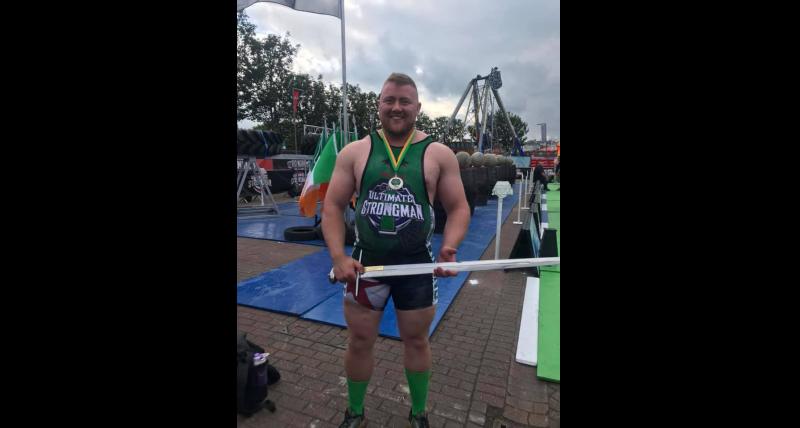 In sweltering heat last month in Kilkenny, the 26 years old Longford man was crowned the Republic of Ireland’s Strongest Man and featuring in his first ever All Ireland Strongest Man, Jack performed admirably as he finished a very creditable 5th out of an ultra competitive field of sixteen competitors.

WATCH | Longford's Jimmy Jests is still asking himself 'Did it really happen?' - did Mayo 'bate' the Dubs

Son of Catherine and Michéal Harkin from Dring, in addition to winning the Republic of Ireland Strongest Man title, Jack also won the accolades of Ireland’s Strongest Novice and overall winner of the recent Kilkenny qualifier.

Jack collected another award for his efforts on Sunday as he received the sword for 'Overall Warrior' of the event much to the delight of his loyal band of supporters that made the long journey to county Down to cheer him on.

Competitors had to undertake five gruelling tests of strength in their quest to become Ireland's Strongest Man 2021 - the 22nd staging of the competition.

Jack can be immensely proud of his achievement and no doubt this won't be the last we'll hear of the Intel maintenance technician on the Strongman circuit.

Get ready for some great music this August. 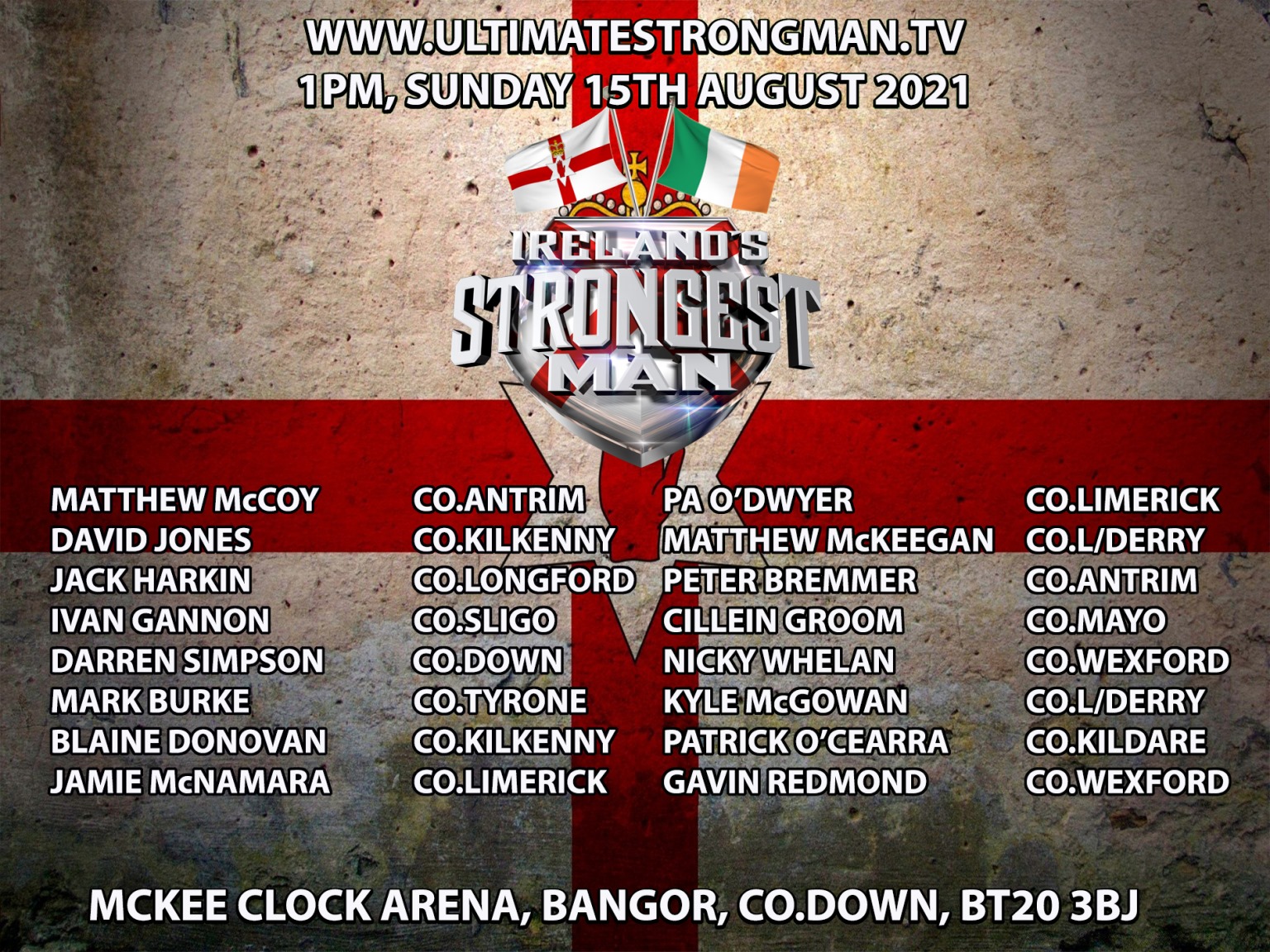