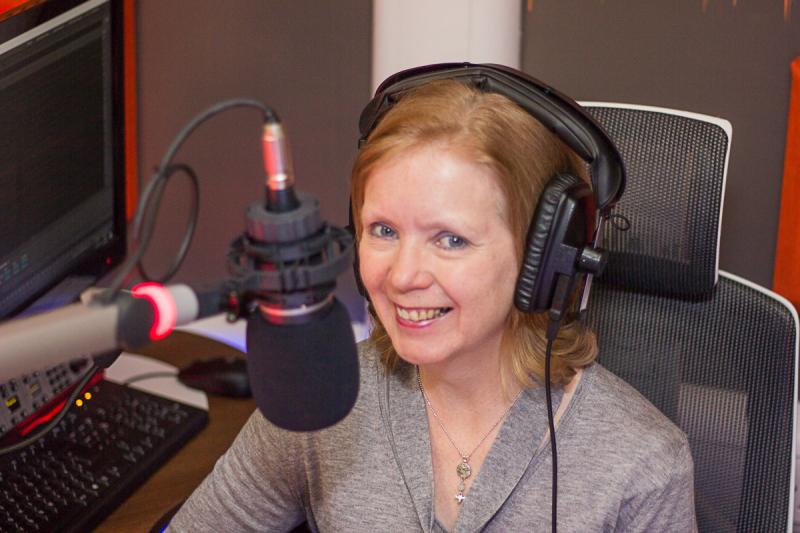 The story of Longford native Annette Killen features in the radio documentary 'Angels of Mercy' which raises the awareness of the important but often overlooked role that Irish women played in the development of the English National Health Service (NHS) in the second half of the 20th Century.

GALLERY | Happy Mother's Day to the mammies of Longford

‘Angels of Mercy’, produced, recorded and edited by award winning documentary maker and radio producer Gráinne McPolin, will be broadcast on Newstalk 106-108fm on Sunday, March 14 at 7am and again on Saturday, March 20 at 9pm.

‘Angels of Mercy’ explores the story of the women who left Ireland to train and work as nurses in England.

Radio presenter and producer Grainne McPolin worked as a nurse herself in England and brings her own experience to the narrative.

The programme tells the story of five Irish women including Longford native Annette Killen who had little option but to leave Ireland to train as nurses in the UK along with the thousands of Irish women recruited into the UK National Health Service.

The women’s story follows a chronological timeline from the establishment of the UK NHS after the Second World War up to the 1980’s.

Sociologist Prof. Louise Ryan gives background context to the story and women who worked as nurses over different time periods who will recount their experience.

The programme looks at the social and cultural lives of the women showing why they were obliged to leave Ireland beginning with the mass emigration of the 1950s and how they forged a sense of Irish identity and community outside of Ireland.

‘Angels of Mercy’ was funded by a grant from the Broadcasting Authority of Ireland with the Television Licence Fee.

‘Angels of Mercy’ will be broadcast on Newstalk 106-108fm on Sunday, March 14 at 7am and again on Saturday, March 20 at 9pm. It can also be listened to online at www.newstalk.com

The ‘Angels of Mercy’ podcast will be available at: www.newstalk.com/documentaryonnewstalk  from 8am on Sunday, March 14

Also read: Paws for thought: Gardaí team up with Longford dog warden to encourage people to microchip their pets