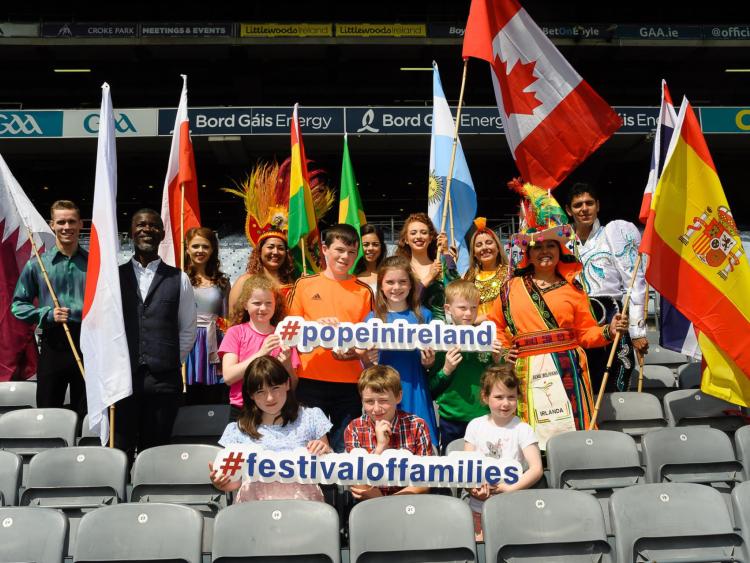 Longford children will form part of 40 dancers who will perform Sean Nós dancing for the Pope in Croke Park on Saturday, August 25.

Also read: Drumlish woman trying to identify strange 'creature' in her back garden

Edwina Guckian's Áirc Damhsa Club were asked to perform at the World Meeting of Families 2018 by Tyrone Productions following a number of TV appearances such as the Late Late Toy Show.

Edwina Guckian said, “the children are more excited about dancing in Croke Park than dancing for the Pope!”

Over 70,000 will be in Croke Park for the event where Pope Francis will deliver an address to all assembled and five testimonies by families from Ireland, Canada, India, Iraq, and Africa will be presented.

The Sean Nós dancers aged 5-15 years will join Riverdance on stage for a six minute performance. Edwina said they are performing a brand new piece with original music composed by David Brophy. They have been rehearsing in Dublin and will rehearse in Croke Park on Friday, August 24. 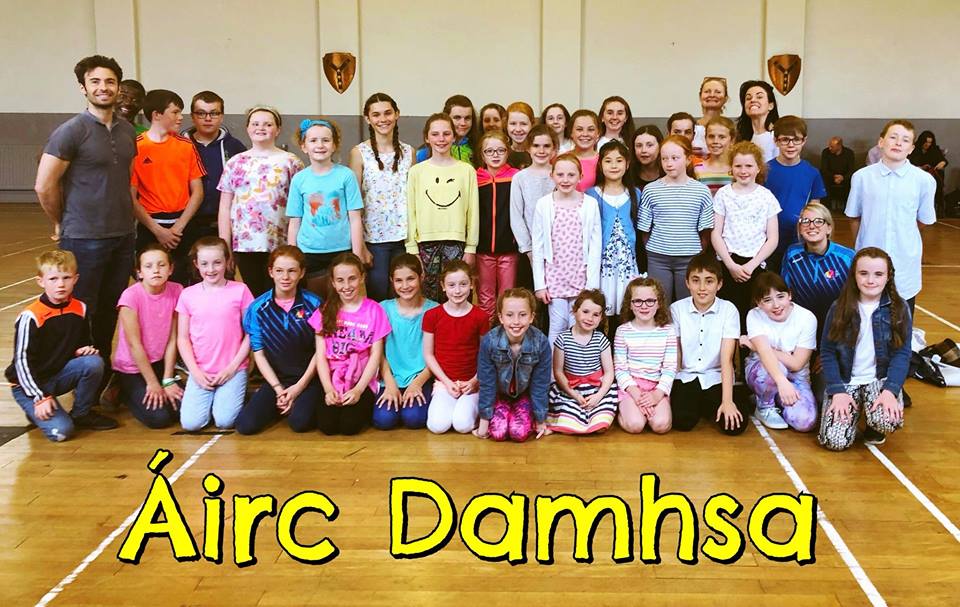 The children will be performing along with big names such as Daniel O'Donnell and Nathan Carter, The Priests and around 2,000 performers.

Edwina said she was apprehensive at first to take on such a project over the summer holidays. She said rehearsing such a large crowd of children means a lot of travelling for parents, but “I would have felt guilty if I had turned it down for the children.”

The children will be wearing their own colourful clothes that will allow natural free movement.

The World Meeting of Families 2018 Festival is a two hour event. It is a ticket only event and will be broadcast live on RTÉ2 television as well as on radio.

We’ve been rehearsing all weekend on Synge Street for our performance in Croke Park for the pope. So exciting! @AircDamhsa children from our club in #Longford #Roscommon #Sligo #Westmeath #Mayo #Leitrim @westmeathindo @Longford_Leader @SligoChampion @sligoweekender pic.twitter.com/R8752uk0KF