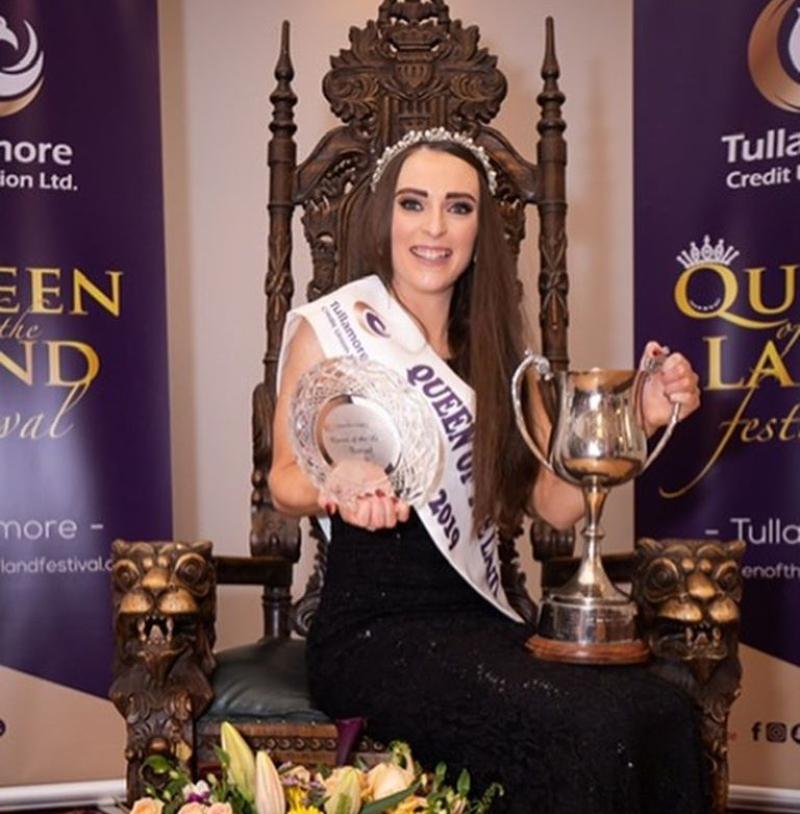 Picture: Queen of the Land festival

Elphin Macra na Feirme member, Sinead Conry, was named the 2019 Tullamore Credit Union Queen of the Land at the ceremony in Tullamore over the weekend.

The Castlerea lady beat Clodagh Ryan (1st runner up) and Laura Cable (2nd runner up) to the title, taking over from Limerick’s Louise Crowley who won in 2018. The 55th annual Festival took place over the course of a few days, November 8-10, in Tullamore, organised by Offaly Macra na Feirme.

Also read: 'Without the experience and the years I spent at Ballymahon mart, I wouldn’t have this job in the IFA'

Sinead, a 22-year-old student of DIT who hails from Castlerea, won the title on behalf of newly formed Macra club in Elphin, of which she is a member and club secretary. Some of her many hobbies and interests include showing cattle farming and socialising.

Sinead is also the current secretary of the Connaught branch of the Hereford Society and has followed in the footsteps of her mother, who also entered the competition - back in 1983.