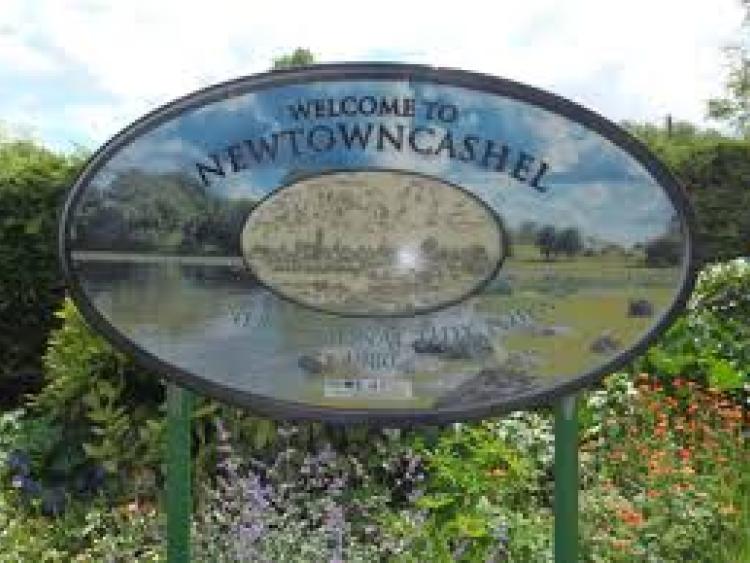 Efforts are being made in the south Longford village of Newtowncashel to revive one of the perennial long standing traditions of the festive season- the 'Hunting the Wren'.

A great day's entertainment for many and having brightened up many a dark December 26 with their antics, some groups would have an image of the little wren on a pole and would proudly hoist this on their rounds. Young and old alike got involved and indeed it was a great introduction to many young people to perform in public.

“Many stories abound about the legend of it’s origin but the tradition is something we hope to revive starting this year in Newtowncashel,” said a local organiser.

“In a time when we have such talent in our traditional music, song and dance it should not be difficult to get people involved.

“We hope groups will turn out in force to compete for the titles.

“We have a senior and junior section so get practicing, the day’s events starts at 3.30pm in the Local and we plan to have face painting, BBQ and make it a family day out.”

The winners of each section will get a perpetual trophy and a cash prize so why not come and compete for the very first Co Longford Wren Boys Open Championships.

“We hope to see loads of colourful costumes and talent on the day.

“Following on from the main event we will have music to follow in the Local.”