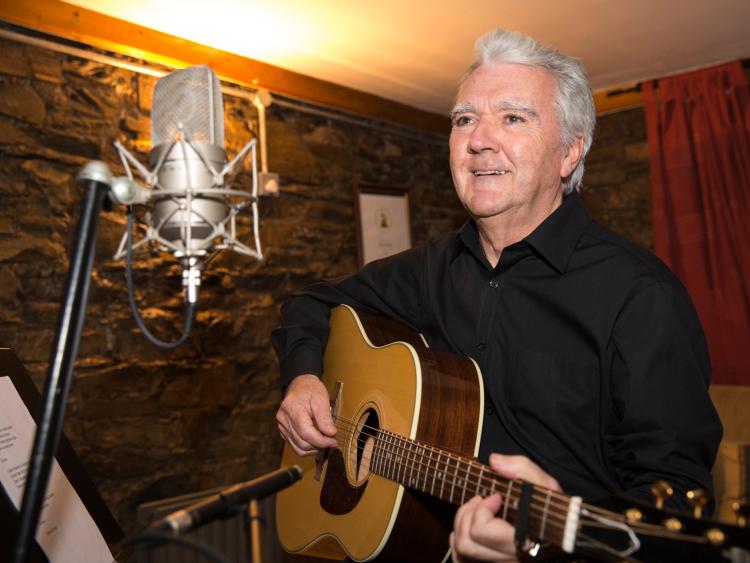 Johnny McEvoy will perform in the Landmark Hotel, Carrick-on-Shannon in 2020

Johnny McEvoy has always been highly acclaimed for his excellent 'live' show and his recent nationwide concert tour received a huge response from his legion of fans nationwide.

On Thursday, February 6, 2020, Johnny will be in concert at the Landmark Hotel, Carrick-on-Shannon (tel 071-9622222). He is also appearing at the Keadeen Hotel, Newbridge on January 10 and in the Springhill Court, Kilkenny on January 11.

This nostalgic evening of 'song and story' features all of Johnny's many hit songs, including Muirsin Durkan, Boston Burglar, Those Brown Eyes and Long Long Before Your Time plus some songs from his new album.

Johnny McEvoy has been one of the most enduring and talented singer/songwriters in these islands over the past 50 years. His concert performance is second to none with his songs beautifully delivered in truly artistic fashion and story telling of the finest order.

This a full evening with Johnny McEvoy and Band. No support.

Tickets €30 at hotel reception and ticketmaster.ie

Meanwhile, Mike Denver, affectionately known as the 'Galway Boy' is at the height of his powers and this year celebrates 16 years on the entertainment scene.

Mike will perform at the Landmark Hotel, Carrick-on-Shannon (tel 071-9622222) on Thursday, March 12. Tickets on sale at the hotel reception and ticketmaster.ie

Also read: The return of Foster & Allen to Abbeyshrule