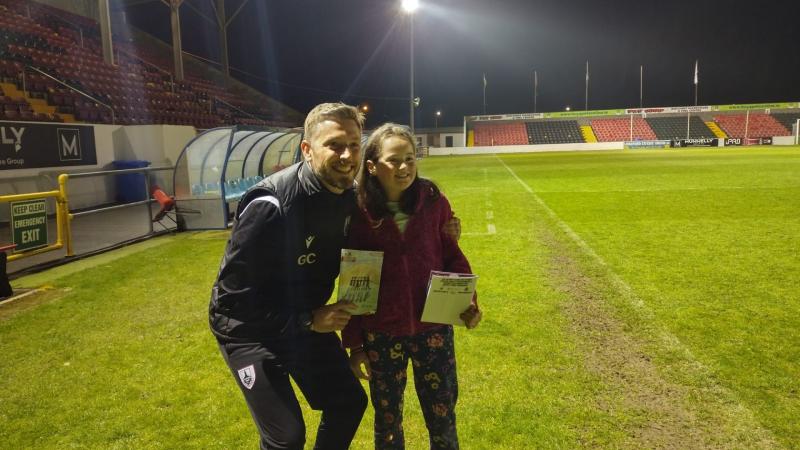 As the table stands, Longford Town are third with 17 points from 8 games played having leapfrogged over Waterford United who lost again to league leaders Cork City 2-1 at the RSC.

There is no doubt that Treaty boss Tommy Barrett has assembled a side that is capable of mixing it with the big boys and Gary Cronin will have a tough test on his hands on Saturday.

Treaty have played nine games to date with four wins, three draws and two defeats which is a very commendable performance from the league's newest club. Only Galway 2-1 and Cork four nil were the only games that they have lost.

Their four victories were over Wexford twice, Athlone Town and promotion favourites Waterford, who lost 2-1 in the Markets Field. They have drawn three games against Cobh nil all, Bray nil all and Athlone Town one all draw.

Tommy Barrett is a very shrewd manager and he has assembled a very good workmanlike team who never know when they are beaten.

Former Town keeper Jack Brady is their number one netminder while another former Town player Joe Gorman is one of their best and a very experienced defender who is good enough for Premier Division football.

Striker Enda Curran has done the rounds over the years but the former Galway Utd striker had his best days with the Western team. He also played for the Town where he was a real crowd pleaser. Enda Curran will score goals but Treaty aren't a one man strike force. They also have goal threats from Stephen Christopher, Dean George, Joel Coustrain and Matt Keane.

Treaty have no problem scoring goals and they have many other exciting outfield players Charlie Fleming and Mark Ludden are two more players who could walk on to most teams in the league. 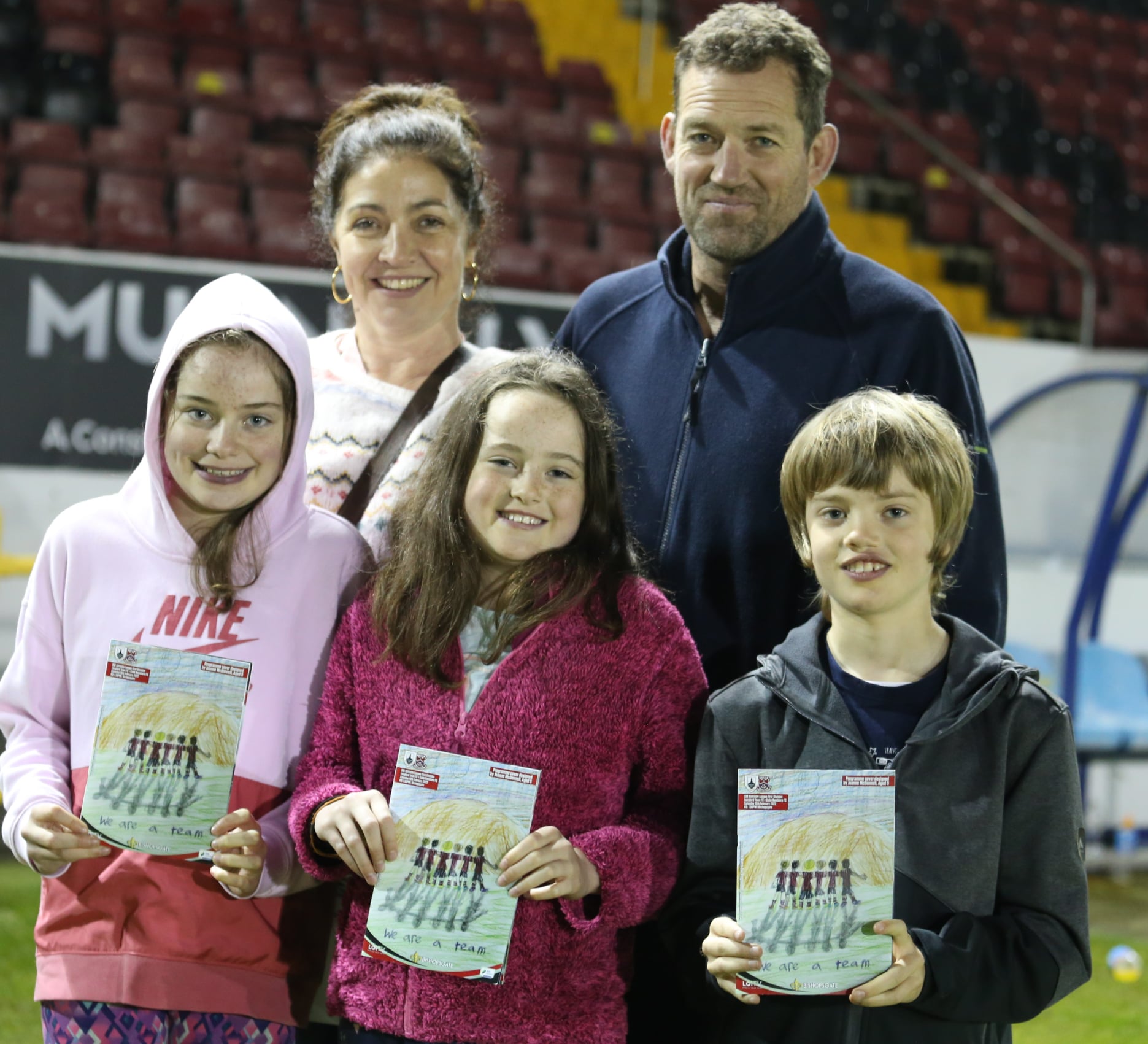 Longford Town are on a fantastic run of late and the three straight wins recently has given the players lots of confidence and they should fear no team in the Division.

When a manager can pick the same starting eleven for three consecutive games and winning all three it must give everyone massive confidence. The good news for the manager last week was the return to fitness of the highly rated Cristian Magerusan but Aaron McCabe is still a bit doubtful due to a niggling injury that is taking a long time to clear up.

Joe Doyle, Longford Town’s latest signing, will need a few weeks to get used to his new teammates. There is no doubt that Doyle, when he is back to full fitness and with a few games under his belt, he will be a big test for opposing defences.

Next Saturday night's game at Bishopsgate will be a huge one for both clubs. Be there and enjoy this eagerly awaited game. 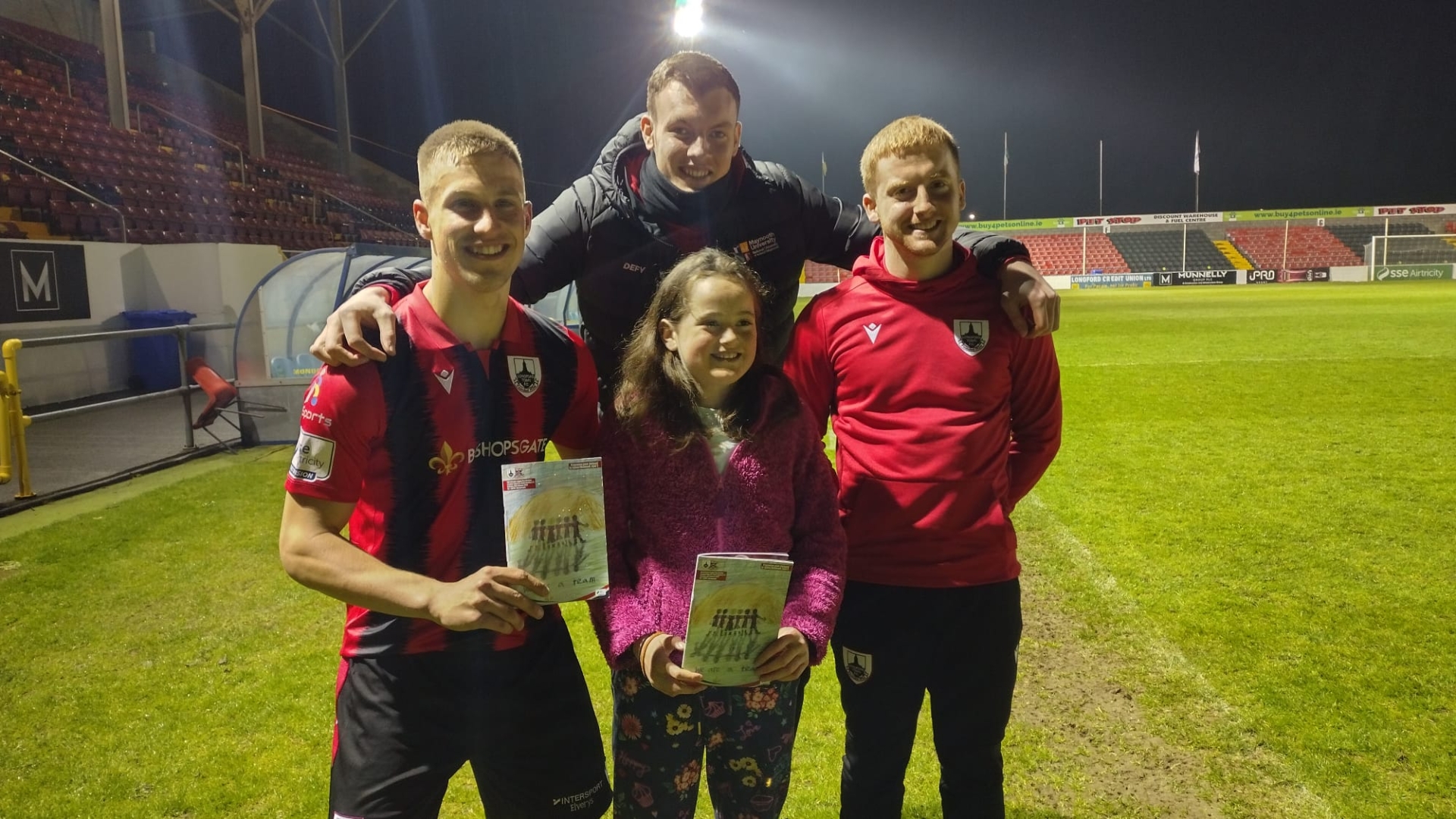 Calling Town supporters
As you have read the Town's first team are playing superbly and are at the right end of the table. The club would like to say a big thank you to all our loyal supporters who travelled to the Carlisle Grounds in such big numbers on Monday last. Over the years the Town supporters were the team's twelfth man and we are looking for you all to come out in huge numbers for Saturday night's game.

Car boot sale
You are all reminded that the next car boot sale at Bishopsgate will be on Monday, May 2. As always the gates will be open around 4pm and we expect a huge crowd to attend on Monday week.