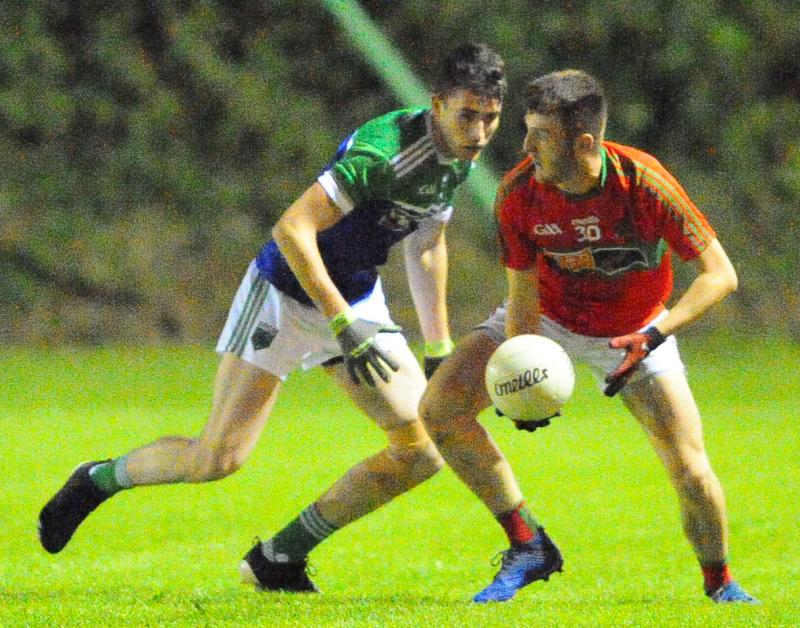 A nail biting relegation series in the Peter Hanley Motors Longford senior football championship drew to a conclusion last night with Mostrim’s win ensuring it was they who preserved their senior status, with Rathcline and St Mary’s Granard suffering relegation to the intermediate ranks.

Mostrim needed to win by three or more points against Rathcline and when the final whistle sounded at Emmet Park they were four ahead and celebrating clinging onto their senior status for 2020.

With Granard having a score difference of -2 after their two matches their relegation fate was sealed.

So after the three match relegation series ; all three teams finished equal on two points thanks to a win apiece and it was Mostrim’s superior score difference of +2 (for 2-26 against 2-24) which ensured their senior survival with Rathcline +0 (for 4-27 against 3-30) and Granard -2 (for 2-27 against 3-26) being relegated.