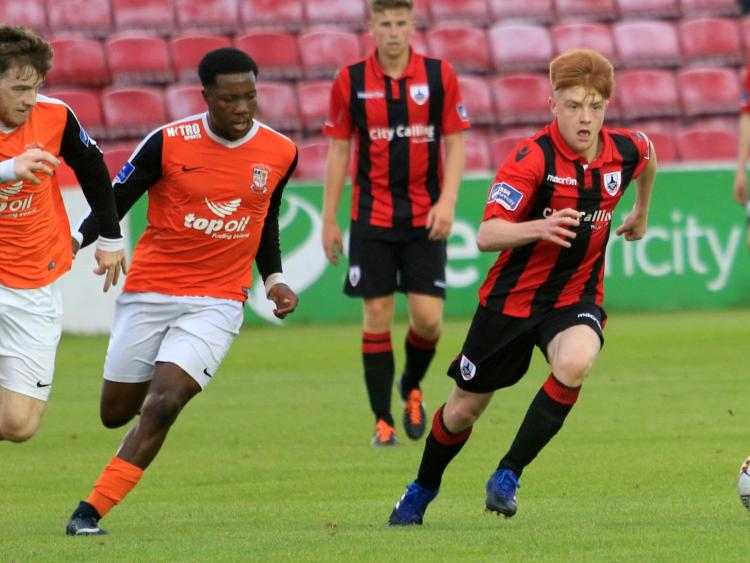 Neale Fenn’s Longford Town got back to winning ways on Saturday evening at City Calling Stadium as they were comprehensive 3 nil winners over Athlone Town in the midlands El Classico watched by 492 fans.

After the shattering 6-1 defeat suffered away at the hands of Shelbourne the previous week, this was a positive performance from De Town and it was great to win the final El Classico of the season convincingly.

Next Saturday, August 11, Longford Town are in action in the Irish Daily Mail FAI Cup First Round as they make the trip to The Showgrounds to face Sligo Rovers, kick-off 7.45pm.

Longford Town broke the deadlock after 21 minutes thanks to an own goal by Athlone’s Issaka.

Longford doubled their lead on 40 minutes as Aodh Dervin found the net and De Town wrapped up the three points with a third goal in the 54th minute by Jamie Hollywood.

The loss leaves Athlone Town rooted to the bottom of the table and they are now 40 games without a win. 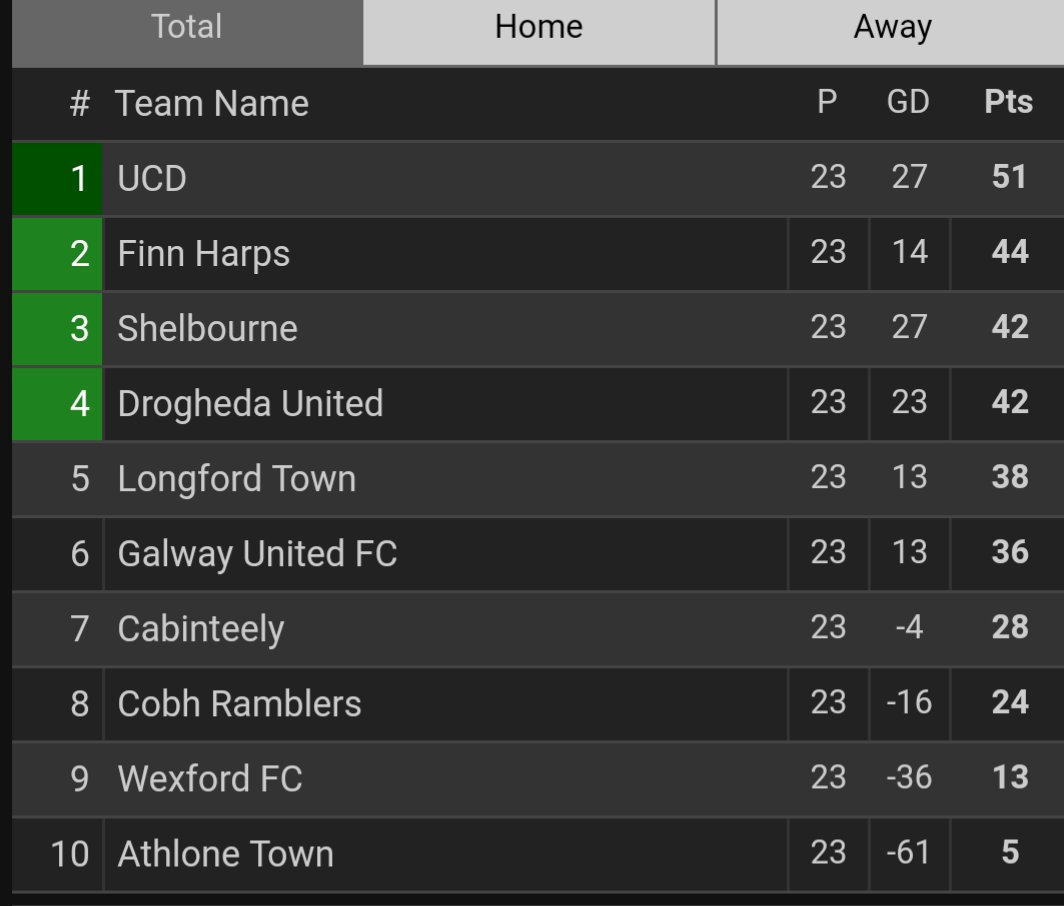