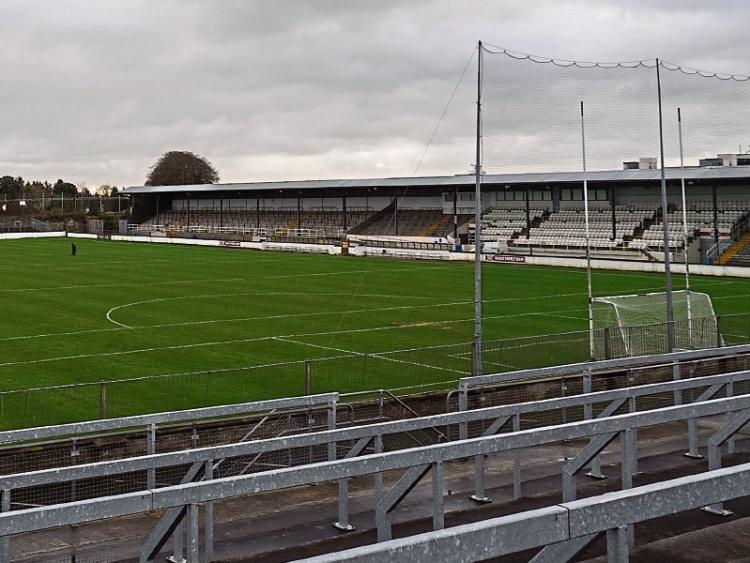 The Kildare v Mayo Round 3 Football Qualifier will be played at St Conleth’s Park, Newbridge, on Saturday with a 7 pm throw-in.

The Leinster Leader understands that Croke Park authorities have been in touch with Kildare Co.Board and have agreed, with certain contitions, that the game will be played at St Conleth’s Park.

It is a victory for common sense, a victory for the grassroots of the GAA, not alone in Kildare but throughout the entire country.