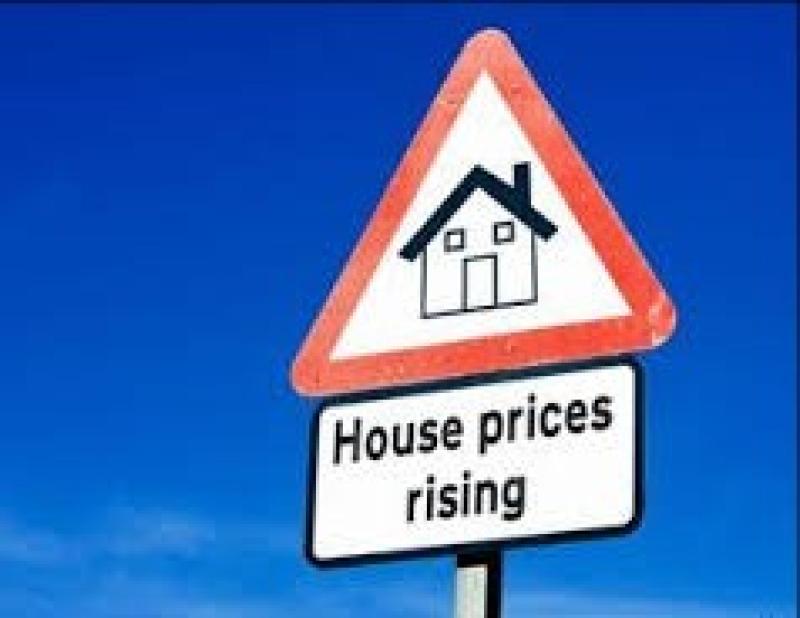 The price of the average three-bed semi in County Longford is expected to rise by 10% in the next 12 months, according to a survey carried out by Real Estate Alliance.

The survey predicts Longford will have the largest national price rise – along with Waterford City.

“The coming months will be very active with a lot of properties listed for sale, matched with a high level of buyer activity.
“Buyers will take advantage of the value on offer in Longford.”

Longford is one of the cheapest places in Ireland to buy property, with lots of head room for further price increases, according to REA Spokesperson, Barry McDonald.

Overall, the average house price across the country rose by 4.6% in 2018 – a decrease on the 5.4% recorded to September and indicating that the market is continuing to steady after an 11.3% overall rise in 2017.

The country’s major cities outside Dublin recorded the biggest rise of the quarter at 1.25%, an annual increase of 5.81%, with an average three-bed semi costing €252,500.

“In these areas, you largely have the perfect storm of affordability within the 10% deposit range, and no new homes as it is still uneconomical to build in many places,” said McDonald.