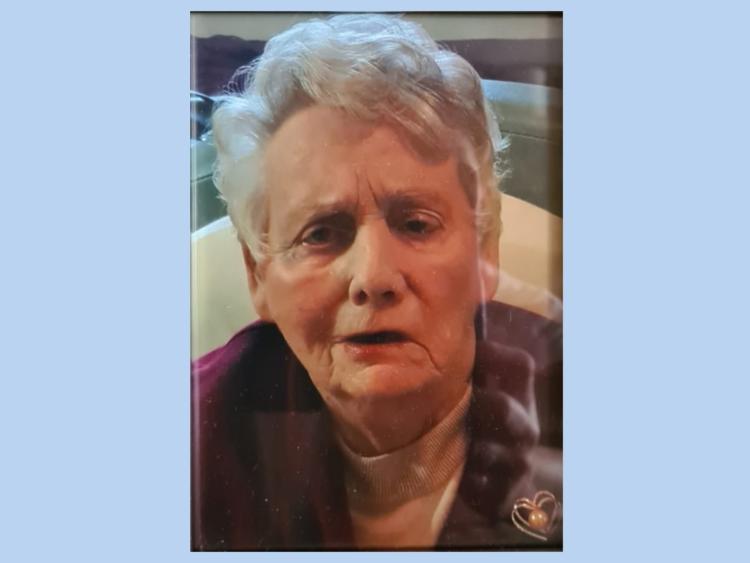 Josephine, who was aged 94, was predeceased by her husband John T and was the last surviving member of the McCabe family.

Deceased was a hard-working and industrious woman who reared her family of nine along with her husband when times were extremely hard and money was scarce like so many of her generation when modern conveniences were unheard of.

A very friendly and warm person, Josephine had a quiet and unassuming nature with a strong faith which stood to her in time of need.

She is survived by her children Packie, Terry, John V. Mary Margaret, Bridget, Anne, Gerard, Josephine and Thomas, sons in law, daughters in law, grandchildren, great grandchildren, nieces, nephews, relatives, neighbours and a large circle of friends to whom we extend our sincere sympathy.

As Josephine's remains made their way from her home to Our Lady of Lourdes Church, Mullahoran on Friday morning, August 7 for Funeral Mass there was a great turnout of parishioners at various locations as a mark of respect to Josephine and her family. May she rest in peace.