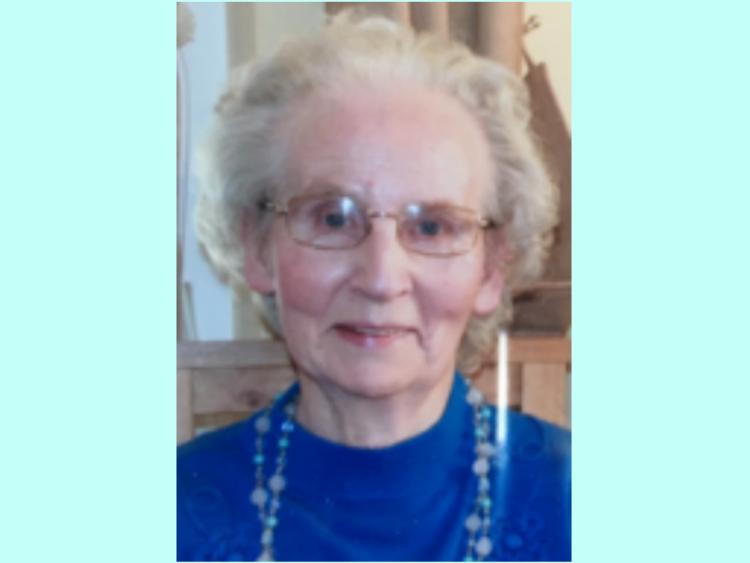 There was widespread regret on the occasion of the death of Mrs Sheila O’Reilly, Kilcogy which occurred peacefully at College View Nursing home Cavan on Friday, June 12, where she had been a resident for some time.

Formerly Keogan from the Bruskey area, her final journey home to her beloved Kilcogy passed through Bruskey, Mullaghaboy and her townland of Drumbrucklis where there was a large turnout of neighbours and relations along the way as a tribute to a kind and gentle lady who grew up in their midst.

Aged 87, Sheila was the typical Irish mother, had a very strong faith and was devoted to her family and especially her grandchildren.

She was an industrious and hardworking lady with a very pleasant personality which endeared to all who knew her.

She was very active in the local community and was a member of the local Apostolic Society where she served as President for a number of years.

When the McCabe family retired from the Post Office in Kilcogy, Sheila took over as Postmistress continuing a vital service for the local community for a number of years and on her retirement the shop and Post Office was run by her son Paul and his wife Denise until its closure in 2013.

Sheila was predeceased by her beloved husband Packie, and by her parents Michael and Katherine, her sisters Eileen, Maureen, Nancy and her nieces.

She will be sadly missed by her children Padraig, Anne, Declan, Eileen, Paul, Finola and Carmel, sister Kathleen McCahill, brother Seamus Keogan, sons in law, daughters in law, brothers in law, sisters in law, grandchildren, nephews, nieces, neighbours and a large circle of friends to whom we extend our sincere sympathy.

The funeral took place following requiem mass in Our Lady of Lourdes church, Mullahoran on Saturday, June 13 and burial took place to local cemetery. May her gentle soul rest in peace.