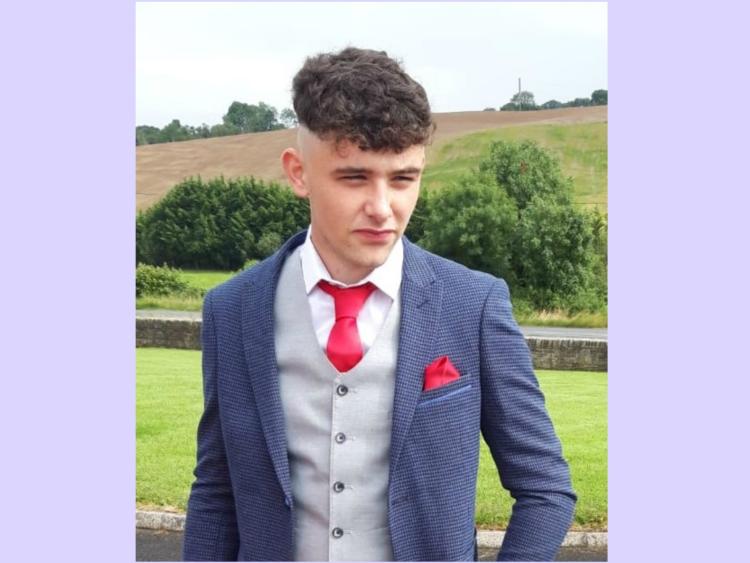 The news of Shane Halton's passing on Wednesday, April 22, 2020 has left his family, grandmother, girlfriend, closest friends and so, so many friends far and near heartbroken.

We all knew Shane as a great son, a true friend and always with that great smile to brighten all our days. You came into all our lives at different stages in your life and you were loved for just being you.

The memories I have of you - I am so thankful for and will have in my heart for ever. I am not the only one here who will carry you in their hearts and minds.

Shane worked, farmed and college was coming up next for him, a footballer, a singer - country and western man and "Grace" I do believe he liked to give a blast to on some occasions.

As was said to me by his parents - Shane left a legacy of "smiles" and that is for sure.

From the Hoganstand.com tributes: "Shane was a talented young footballer with the Cornafean club and represented the Reds with great distinction at all levels.

"One of his proudest moments came in 2017 when he won the Rannafast Cup with his school St Patrick’s, Cavan. Shane lined out at corner back as St Pat's defeated St Michael’s Enniskillen to end a five-year wait to claim the U16 Ulster championship title."

Shane had a time with Ballinagh GAA but his friends were playing for Cornafean and that is where he played and showed his dedication to.

Shane's funeral took place on Sunday, April 26 to St Felim's Church, Ballinagh and he was laid to rest in the new Cementery. Condolences can be left on RIP.ie.

Shane's farewell, despite the times that are in it, was of true friendship and loyalty to a lad that had touched so many different people and this showed in the attendance.

"It broke our hearts to lose you, but you didn't go alone, for part of us went with you - the day God called you home".

Shane Halton - you may be gone but you will never be forgotten. Rest in peace Shane. Go ndéana Dia suaimhneas ar d’anam milis Shane.