The late Gabriel McGoey touched the lives of many 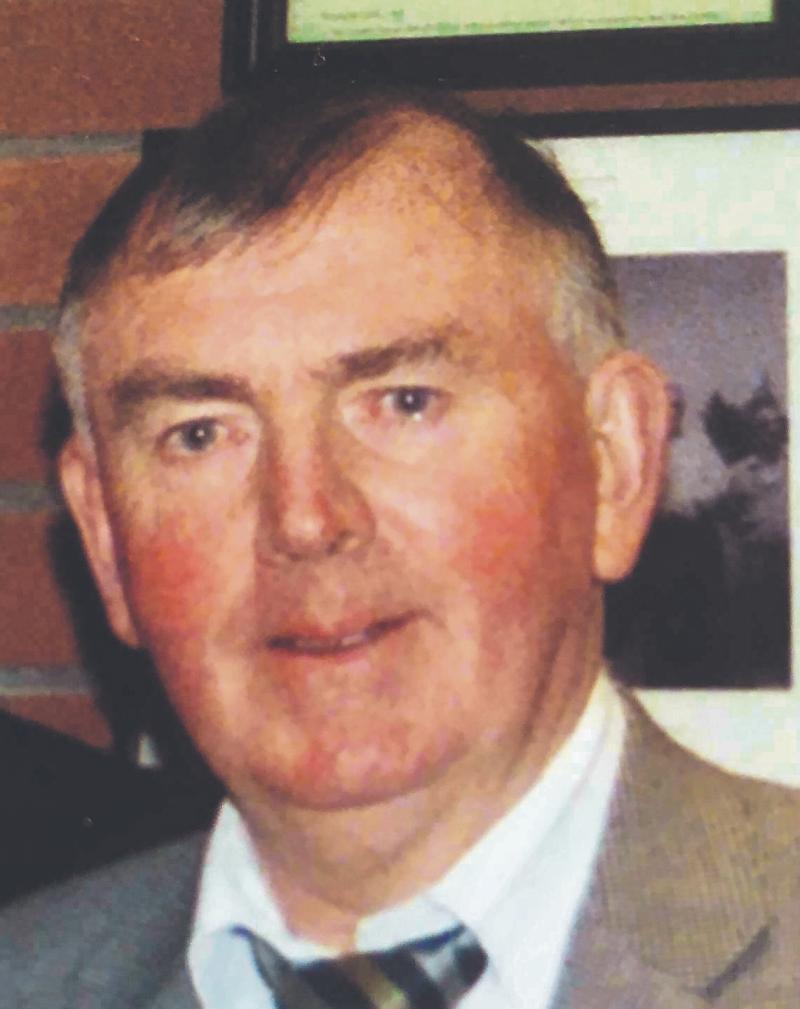 Abbeyshrule lost a pivotal member of the community last Tuesday, August 13. However, Abbeyshrule was not the only community affected by the passing of Gabriel McGoey.

Tang has so much to owe to Gabriel McGoey, former Principal of Tang NS (pictured), who played a huge role in developing and progressing, not only the school, but its community. Gabriel began his teaching career in St Joseph’s NS, Terenure in the mid-seventies. He was appointed Principal of Tang NS in September 1980 and spent the next twenty-seven years leading the school community before his untimely retirement in 2007.

Gabriel was the epitome of a gentleman and was admired and thought fondly of by many. He was an eloquent speaker and had a varied range of interests. Gabriel had the ability to see the needs of the school and find a way of catering for them. He was very giving of his time and would gladly help in any way he could. He looked out for those who needed kindness and a helping hand and never wanted anything in return.

Although the role of Principal must have been extremely stressful at times, Gabriel took it in his stride and it seemed as if nothing phased him. He had a quiet diplomacy about him and this stood him in good stead in times of difficulty. Gabriel never looked for praise but was happier to work diligently in the background.

Many will have heard of Tang Sports – a huge marathon sports day that was held annually in Joe Fox’s field. This required thorough planning and proficient organisational skills and Gabriel was at the forefront of the whole day. People travelled from all over to hear the likes of the Artane Boys’ Band, watch a display of aeroplanes flying over and parachutists descending or compete in various competitions, and ultimately enjoy a good entertaining family day out. The success of this day was down to the excellent leadership skills of Gabriel.

Gabriel was ahead of his time when he decided to organise swimming lessons for the children of the school ranging from 1st to 6th class. He saw the importance of teaching children this life skill of swimming, especially as many were living close to Lough Ree. He promoted environmental issues and awareness through organising ‘tidy-towns’ competitions in the school.

Gabriel was an avid supporter of GAA and coached and managed the underage school teams. Under his guidance, the boys and girls achieved success in inter-school competitions. School Tours in Tang NS were almost a community day out where two or three 54-seater buses would head off to Dublin, Kerry, Clare etc. in the early hours of the morning and not return until late. In the days before mobile phones, it was a mammoth task to keep to the itinerary and times. At the helm was Gabriel keeping the whole operation on task.

During Gabriel’s tenure as Principal, he oversaw the extension and refurbishment of the existing school. This was a job that had been in the pipeline for many years and took huge effort to get it turned from a pipedream to a reality. Gabriel, along with the Board of Management, had numerous meetings and difficult decisions to make but Gabriel took it on board and got on with the task.

In his last year as Principal, he got to see the fruits of his labour when the school, as we know it now, was officially opened. Even for the official opening, no stone was left unturned and his attention to detail was evident in the publication of a book commemorating the school.

Gabriel has left an everlasting imprint on the community of Tang and will always be remembered for this. The examples above are just a small insight of how he touched the lives of the people of Tang.

In the words of Oliver Goldsmith’s ‘The Deserted Village’ we can sum up people’s admiration for Gabriel: “And still they gazed, and still the wonder grew, That one small head could carry all he knew.”

He reposed at the family home in Abbeyshrule and Requiem Mass took place on Thursday in Our Lady of Lourdes Church, Abbeyshrule followed by burial in adjoining cemetery