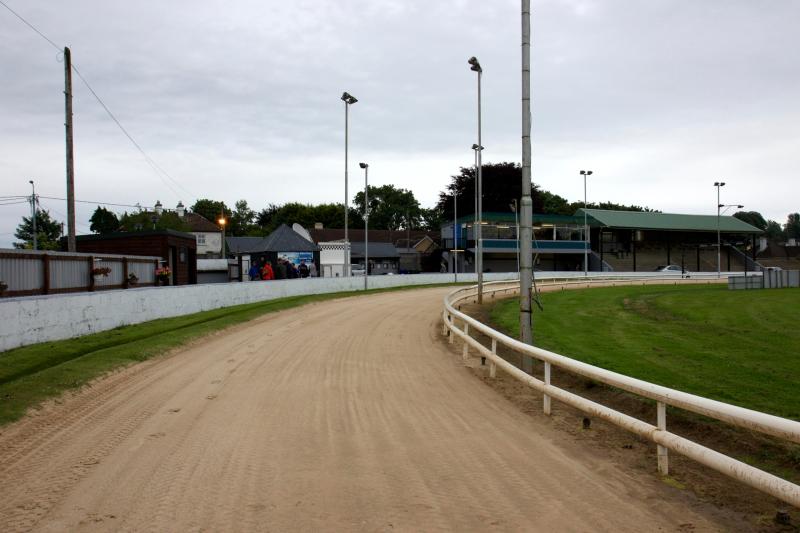 Hopes of a last ditch reprieve concerning the future of Longford Greyhound Stadium are still alive.

It comes after a crowd of over 100 interested observers attended a public meeting at the Park Road venue last Thursday night.

There, onlookers were told the facility had two options open to it: either close down this Friday (August 23) or deal with fire saftety issues and other financial requirements by raising funds immediately.

Organisers have set their sights on raising €25,000 over the next two weeks by setting up a GoFundMe page dubbed Save Longford Greyhound Stadium.

The appeal has already raised €5,000 ahead of a further meeting which is scheduled for next Monday night.

“Basically it’s a big gamble, but faced with the other option of closing immediately those in attendance decided unanimously to fight for the future of the track,” said a spokesperson for the fundraising committee.

“This figure is easily attainable as the goodwill is there.

“We are ready to fight for Longford Greyhound Stadium.”

It comes after the stadium announced two weeks earlier of its enforced decision to cease operations after 80 years in existence.