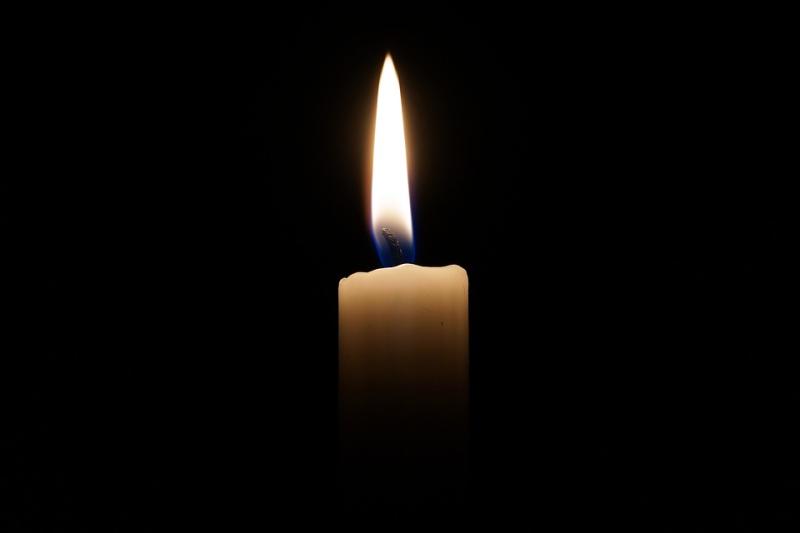 There was much sadness and genuine regret across north Longford and beyond on Tuesday, June 11, when the news became known that Maureen Browne Browne (née Maloney) of Clonfin, Ballinalee, Longford had passed to her eternal reward following a relatively short illness.

Maureen was a native of Kilkelly, Co Mayo and she was beloved wife of Frank and dear mother of Sinead and Ronan and she was predeceased by her brother Paddy and sister Philomena.

Maureen was a lovely, kind, gentle and quiet spoken lady who was always a joy to meet and she extended a warm welcome to any one who called to the Browne family home in Clonfin.

Maureen and Frank were a great couple who enjoyed life and up until recently they attended social dancing sessions locally where they met their friends and enjoyed themselves.

A lady of great faith, Maureen's ability to accept her illness was amazing and will be a great comfort and consolation to her family and friends in the tough and difficult time ahead.

Maureen's lay in repose at Our Lady's Manor in Edgeworthstown on Friday evening, June 14 and big crowds called to offer sympathy and support to the family.

St Mary's Church in Granard was packed for her removal and Funeral on Saturday, June 15 after which she was laid to rest in the family plot in Granardkill cemetery.