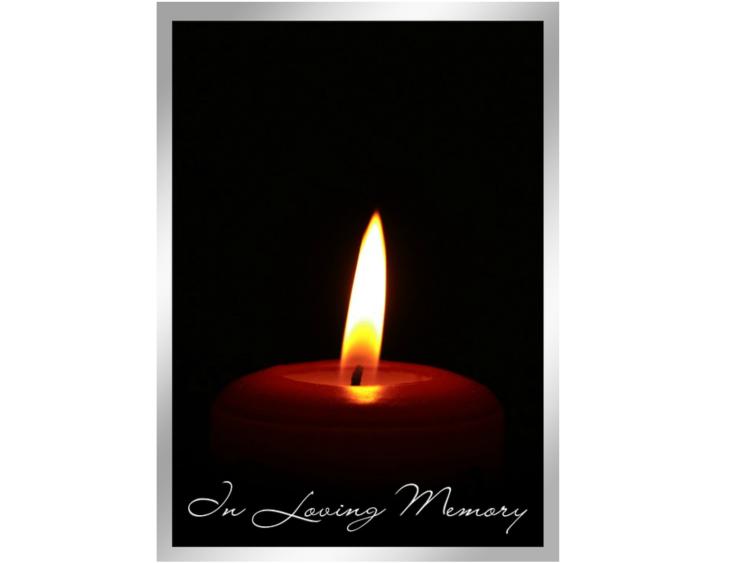 It was with much regret that the news of the death of Jimmy Joe Reilly, Kilmore was received in the area and beyond.

In his early eighties and in failing health, Jimmy Joe passed away peacefully at the Manor Nursing Home, Edgeworthstown on Monday, May 21.

Always referred to as Jimmy Joe - there was no need for his surname - he will be remembered as a jovial and humorous character.

Jimmy Joe's home was an open house for all his neighbours and friends where all the news and happenings of the day were discussed in great detail.

His friend, Fr Peter Beglan, spoke of the great hospitality he received at the Reilly household when cycling home on a Friday evening from the Moyne Latin School.

A singer of note, Jimmy Joe was always available to give a bar of a song when the occasion arose. Among his many interests were fishing and hunting.

He was an Honorary President of Mullinalaghta /Mullahoran gun club where he had been a valued member for many years.
A guard of honour was formed by members of the club on the arrival of his remains to St Columba's Church, Mullinalaghta on Tuesday, May 22 where they were received by Fr Michael Bannon, Fr Seamus McKeon and Fr Peter Beglan.

Funeral to local cemetery followed Requiem Mass on Wednesday, May 23 which was celebrated by Fr Bannon assisted by Fr Seamus Cullen.

Jimmy Joe is survived by his brother Peter, Kilkenny, his sister Josie Cullen, Pottle Corlismore, sister-in -law Breda, nephews and nieces, to whom our sympathy is extended. May he rest in peace.