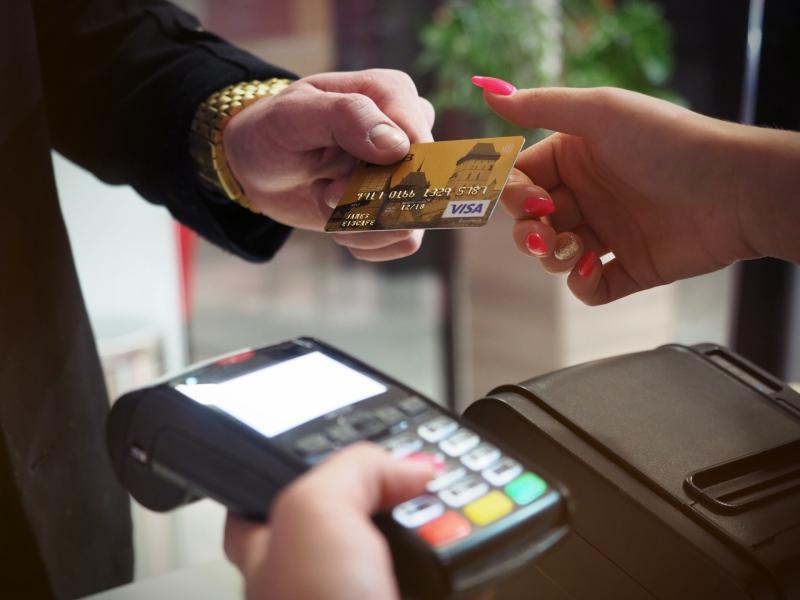 An analysis of debit and credit card transactions during May saw Longford consumers outstrip the likes of Offaly, Cork, Kerry and Monaghan customers in a revelation which looks set to give a much needed tonic to the local economy.

Social spending in May rose by 14% (following a 4% drop in April), with pubs enjoying a 21% spending spike, outlay in fast-food outlets going up by 15% and restaurant spend rising by 14%.

The spending data also revealed that people were keen on enjoying their home comforts by getting back into ‘hosting’ mode, with catering spend increasing by 17%.

May was a more positive spending month nationwide, following on from April when only one county (Longford) posted a spending increase. Consumer outlay in Offaly (+14%), Cork (+13%), Kerry (+11%) and Monaghan (+11%) all rose much higher, with Longford once again leading the way with spending in the county during May rising by 18%.

On an international level, spending in some of the traditional holiday destinations remained steady, whilst a host of travellers flocked to the likes of Croatia (+65%), Norway (+65%) and Sweden (+21%) looking to broaden their horizons.

Commenting on May’s spending data, Jilly Clarkin, Head of Customer Journeys & SME Markets at Bank of Ireland said: “Whilst April’s spending levels painted a mixed economic picture consumers certainly didn’t hold back in May, sparking an overall spending rise of 13% and boosting social, retail (clothing spend rose by 16%) and accommodation businesses amongst others.”