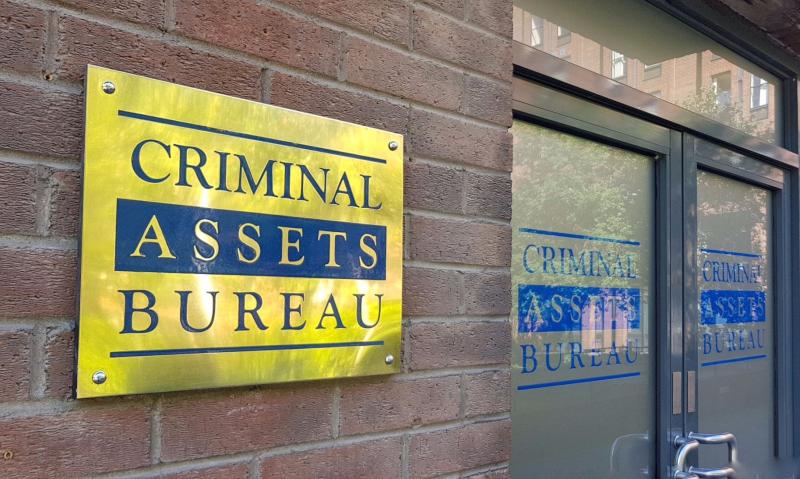 Denis Hannifin (42), of Curry, Athlone Road, Longford, was sentenced to a total of 52 months in jail last month, with eight suspended after causing serious injury to his second cousin Denis McGinley in December 2018.

Hannifin was convicted by a jury of assault, affray as well as possession and production of a knife at Longford Shopping Centre following a week long trial in February.

The Longford man had pleaded not guilty to the incident after the pair became embroiled in a violent row inside the doors of the shopping centre, leaving his victim with life-changing mental and physical scars, one of which included a 30 cm wound to his chest.

Not long after his sentencing, CAB bosses launched criminal proceedings against Hannifin in connection to handling stolen property in July 2020 at Curry, Athlone Road, Co Longford.

Detectives from CAB arrested and questioned Hannifin last October in connection to the possession of a stolen Cosmos Lunar caravan under Section 18 of the Criminal Justice (Theft and Fraud Offences) Act 2001.

Hannifin was due to appear at a sitting of Longford District Court on Tuesday but a mix up over his production from the Midlands Prison in Castlerea meant that hearing had to be deferred.

He is now due to appear at a sitting of Longford District Court on July 19 next.