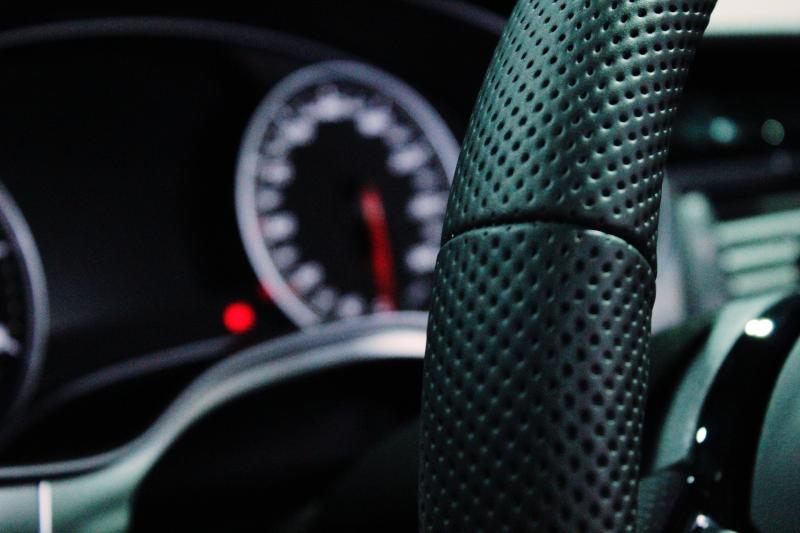 A dangerous driver who, according to a judge, should never be allowed behind the wheel “on a public road” again after crashing into oncoming traffic during a "truly scandalous" overtaking manoeuvre has had his 20-year driving ban halved by the Court of Appeal.

His passenger, then 40-year-old Brid Hallihan, suffered a broken pelvis and spent months in hospital as she recovered from serious injuries sustained in the multiple vehicle pile-up on the main Mallow-to-Cork road at Granagh, Co Cork, on February 16, 2015.

Prosecutors claimed Martin Feehan had been driving his Citroen Berlingo too fast when the overtaking lane he was travelling in merged with a slower lane and as a result he lost control of his vehicle, which then careered across the carriageway and into traffic travelling in the opposite direction.

Feehan (42) of Killaltanagh, Banagher on the Galway-Offaly border, was later charged with dangerous driving causing serious bodily harm, contrary to Section 53 of the Road Traffic Act 1961 – a charge he had denied.

A jury, however, found him guilty and he was given a three-year suspended sentence and a 20-year driving ban by Judge Seán Ó Donnabháin following a trial at Cork Circuit Criminal Court in February 2020.

Yesterday (Friday, June 24) at the three-judge court, Feehan's lawyers claimed the ban was "excessive" and was close to a "life-time ban" for a man already in his 40s who had suffered depression.

Siobhán Lankford SC, for Feehan, said the mandatory ban on dangerous driving was four years. She said that there were no aggravating factors to the case such as drink-driving or holding a mobile phone at the time and that Feehan had been off the road "four or five years" before his conviction.

Ms Lankford said the sole aggravating factor was the driving itself when her client could not safely complete the overtaking. Ms Lankford said there was no "unfitness of character" evidence present to prevent her client from driving for such a length of time but that he had been naive in the witness box at trial.

Presiding judge Mr Justice George Birmingham said it appeared that Feehan could not see or accept what he had done wrong during his trial.

Jane Hyland BL, for the Minister for Justice, said Judge Ó Donnabháin was a "very experienced judge with considerable experience in these matters" who acted to "protect the public from this kind of driving".

Ms Lankford said the ban was "far and above outside of the norm" and quoted previous bans, including one case that caused the death of a person but only resulted in a 10-year ban.

After a brief recess, Mr Justice Birmingham said the court would quash the 20-year ban and substitute a 10-year ban in its place, backdating it to the date of Feehan's sentence on February 6, 2020.

At Feehan's trial, Judge Ó Donnabháin said: “His misreading of the event was all but total. I think the public would be better served by a driving ban. It is my view that he should never drive on a public road again.”

Feehan later launched an appeal against the conviction on the grounds the judge had erred in law in his explanation to the jury of the difference between dangerous driving and careless driving.

It was further claimed the judge had “erred in fact and in law in failing to summarise the factual matters on relevant issues” and had “erred by in law in refusing the appellant’s application for a direction in the case”.

However, that appeal was dismissed on all grounds.