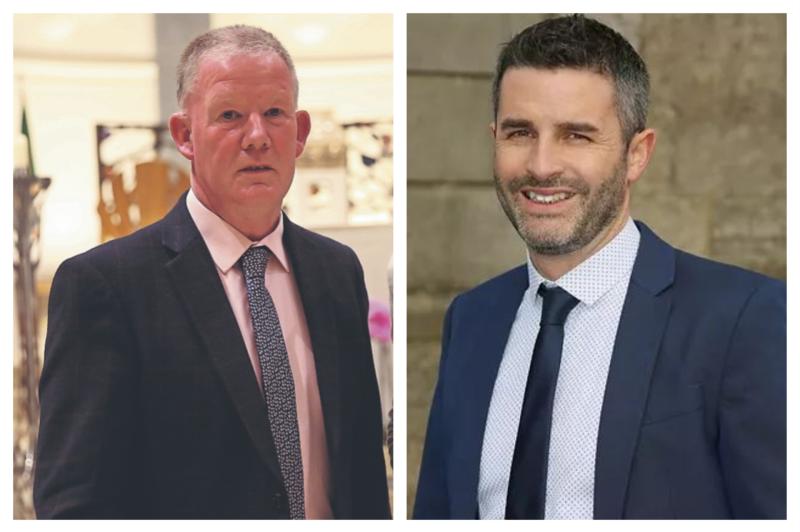 The new principal of St Mel's College has been announced as long serving head teacher Declan Rowley prepares to step down after almost a decade at the helm.

Mayo native Malachy Flanagan's appointment was confirmed earlier today in a move which will see one Killoe GAA stalwart make way for another.

Mr Flanagan is a former St Mel's College teacher and the present sitting principal of Coláiste Mhuire Mullingar, a post he has held for the past six years.

Two men and two women have appeared in court this afternoon charged in connection to a public order incident in Longford town yesterday afternoon which resulted in the alleged assault of a man and his mobile phone being taken.

It's anticipated Mr Flanagan will formally take over from Mr Rowley when the 58-year-old formally calls time on his three decade long association with the Longford town secondary school at the end of August.

"It is a very positive appointment and one which will bring the school forward from the already very strong position it is in," said an upbeat Mr Rowley this evening.