Assistance may be sought from institutions holding mortgages 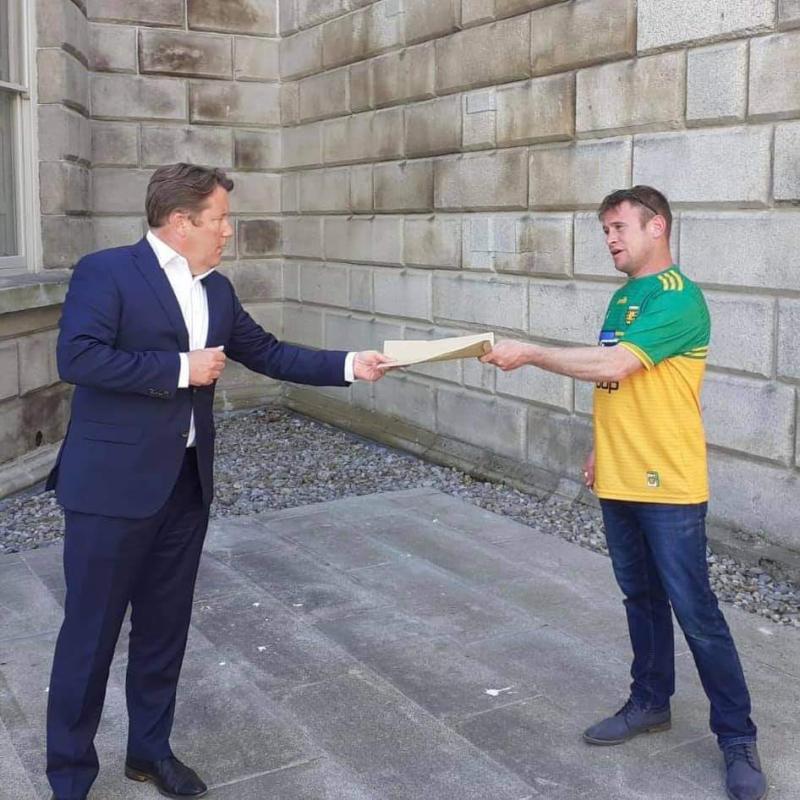 The inaugural meeting of the Defective Blocks Working Group, established by Minister for Housing, Darragh O'Brien, will consider the establishment of a Mica Public Inquiry.

According to the draft 'Scope of the Review of the Defective Concrete Blocks Grant Scheme' seen by Donegal Live, it will “consider calls for the establishment of a Public Inquiry into the issue of defective concrete blocks and make recommendations to the Minister.”

The 12-person Working Group, which meets on Wednesday (June 30), will also “consider what assistance, if any, is required or can be secured from responsible parties and financial institutions who hold mortgages over Defective Concrete Block homes and make recommendations to the Minister.”

The draft 'Scope of the Review of the Defective Concrete Blocks Grant Scheme' has six additional areas of consideration.

It will consider “the need for homeowner eligibility for Sustainable Energy Authority of Ireland (SEAI) grants” and “options for homeowners to fund I.S. 465:2018 protocol.”

I.S. 465:2018 protocol is the standardised protocol for determining whether a building has been damaged by concrete blocks containing excessive amounts of deleterious materials such as Mica.

The current “allowable costs and qualifying works under the scheme” and the “existing homeowner contribution” are also up for review, as are the existing [Defective Concrete Blocks] grant caps.

The Defective Blocks Working Group was set up by Minister O'Brien in response to concerns being raised by homeowners in Donegal and Mayo regarding the difficulty in accessing the existing Defective Concrete Blocks Grant Scheme.

The Working Group is expected to complete its work and submit a report with recommendations to the Minister by July 31, 2021.

According to the draft terms of reference, it is “intended that this report and the recommendations therein will inform any changes or improvements to the scheme, as may be required.

“The Minister will, following consultation with Ministerial colleagues and in particular with the Minister for Public Expenditure and Reform and the Attorney General, bring forward proposals to Government for consideration.”

Accused charged and to appear in court in two weeks time

A teenager is to appear in court next month after allegedly being found in the possession of a knife at a petrol station in Longford last night.