Longford people with disabilities encouraged to apply for social housing 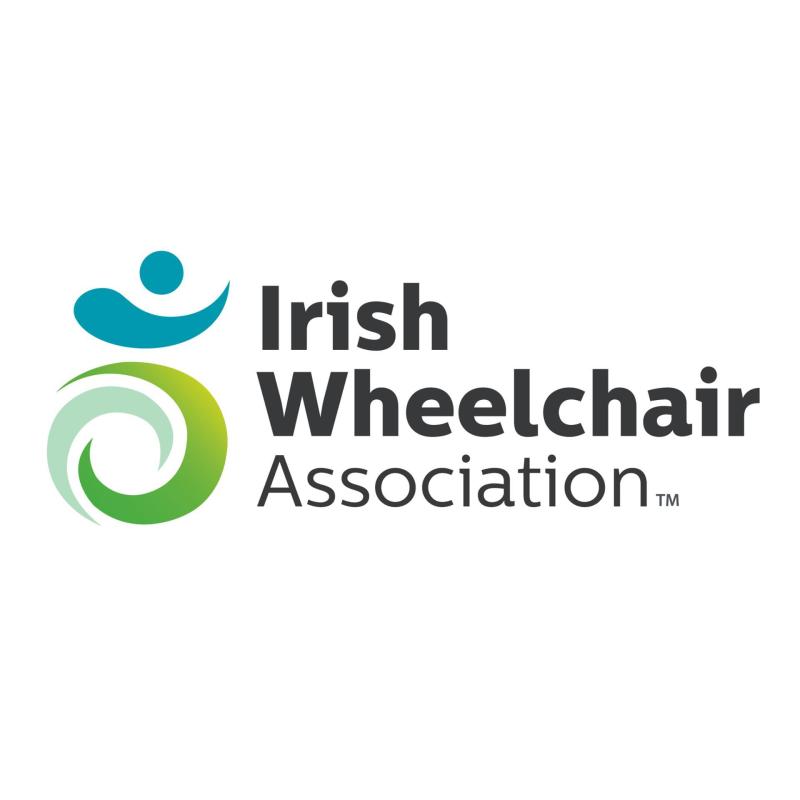 Irish Wheelchair Association has launched a national campaign Think Ahead, Think Housing to tackle the shortage of social housing for people with disabilities across Ireland.

The campaign is working directly with local authorities nationwide, among others, to ensure people with disabilities across Ireland are included and represented in social housing planning and delivery.

Over 5,000 people with disabilities are currently waiting for social housing in Ireland. Irish Wheelchair Association believes this figure is an under-representation of the actual need.

A recent report has also revealed that 1,300 young and middle-aged people with physical disabilities have been forced to live in elderly nursing homes because of the lack of accessible social housing.

Think Ahead, Think Housing is encouraging disabled people to state their current and future social housing needs now, by applying to their local authority through its newly revised housing application form which was published last month.

Josephine Carroll, a Service Manager with the Irish Wheelchair Association said: “We know of disabled people waiting years on the housing list, with no idea of when a house will be available, and there are many more people living with parents and guardians or in nursing homes, as they cannot move out and move on.

"People with disabilities have a right to live independently in the community, but to date their needs have not been catered for.

"Most people with disabilities do not want to be dependent on relatives or elderly parents for accommodation as they grow older themselves, but they face barriers and discrimination that make getting a home of their own particularly difficult."

Since last month, for the first time in Ireland, a person applying to their local authority for social housing will be able to request wheelchair accessible accommodation thanks to recent changes in the national social housing application form made by the Department of Housing, Local Government and Heritage. These new forms are available directly from the local authority.

“Up until April 2021 requesting wheelchair liveable accommodation in a social housing application was not possible. This is one reason why we believe people with disabilities have been chronically under-represented in social housing planning and delivery, but we are hopeful this is about to change," Ms Carroll said.

“Through our Think Ahead, Think Housing campaign we want to give the Government a more accurate estimation of the number of people nationwide who need wheelchair-liveable social housing, alongside other kinds of disabilities. This will help local authorities, housing agencies and developers to plan and deliver for the housing needs of our society. People with physical disabilities can be included in Ireland’s social housing strategy like never before.”

The campaign is working directly with local authorities, The Housing Agency, Irish Council for Social Housing, HSE, Citizen’s Information and Disability Federation of Ireland among others to ensure all people with disabilities across Ireland are included and represented in social housing planning and delivery.

Less than a week since non essential retailers were given the green light to reopen their doors, the message to consumers couldn't be more acute: 'Keep shopping local'.

Wexford and Sligo the other teams in a very tough group

For the second year in succession, Longford will face neighbouring rivals Westmeath in the group stage of the Ladies Football TG4 All-Ireland Intermediate Championship.