NATIONAL: Appeal issued for missing children believed to be in Republic of Ireland

"We are keen to know that both boys are safe and well." - PSNI 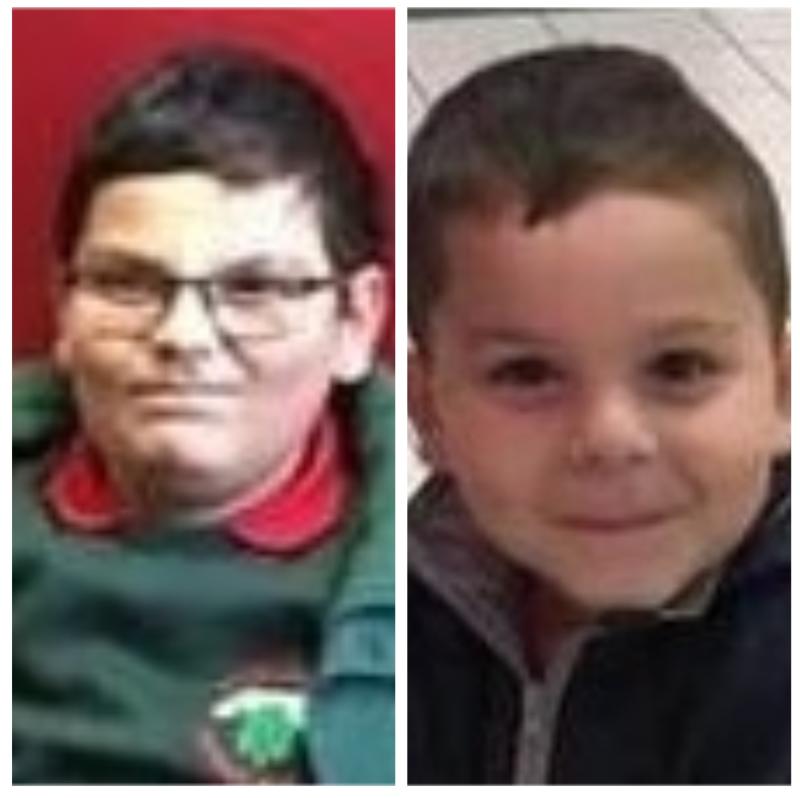 Police in Northern Ireland are concerned about the Hovarth brothers

The Police Service of Northern Ireland (PSNI) are becoming increasingly concerned about the welfare of two children from north Belfast and are appealing to the public for help in locating them.

Five-year-old Patrick Hovarth and his older brother, Fabricio who is eight years old, were last seen in Belfast on Friday evening, May 14.

Inspector Phil McCullagh said: "We are keen to know that both boys are safe and well.  We believe they may be in the company of a relative in Northern Ireland or possibly in Ireland – and so I would appeal to that person to get in touch with police as soon as possible on 101, quoting the reference number 2275 of 14/5/21.

"Both boys are dark-haired and were seen getting into a black Ford car around 6pm on Friday, May 14 in the Limestone Road area of Belfast.

"If any members of the public have any information about the boys or have seen them since Friday evening, I would urge them to contact police immediately.”

The PSNI believe Fabricio and Patrick may have travelled to the Republic of Ireland.

Callers in the Republic of Ireland, or roaming on an Irish network, or from anywhere else outside the UK, should contact Police Service of Northern Ireland on 0044 2890 650222.

Suspect is 'well known' to gardaí with 60 previous convictions

A 31-year-old man is in garda custody this morning following a reported break-in at a house in Longford town overnight.

Longford businesses urged to apply for new round of funding