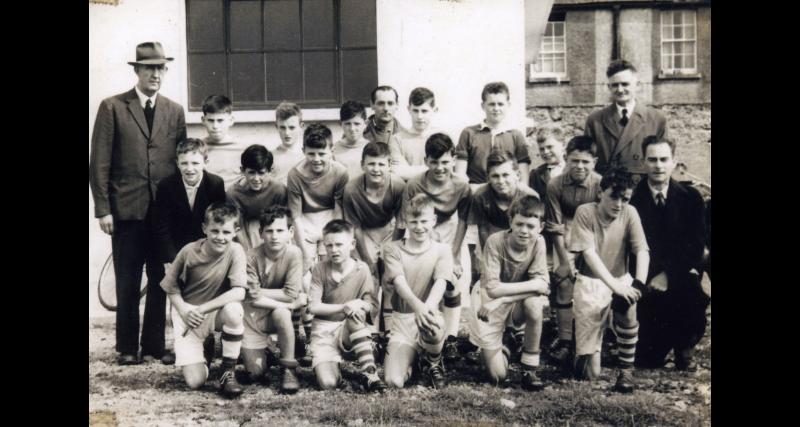 It's with much sadness and regret that we record the death of Coolcor native Mr Tom Mulligan which occurred suddenly at his home in Ruislip, London on Tuesday, April 27.

Beloved husband of Marie (nee Dalton, Ballinamuck) and dear father to Tracy, Caroline and Peter. Tom was son of the late Peter and Mary Mulligan of Coolcor and was a past pupil of St Gusacht's National school in Bunlahy.

As a young man Tom was a very talented footballer and played in the centre forward position for Ballymore before moving to London and in 1970 when the lads in Back and Amber were in the Junior championship Tom made the trip home and lined out for his club. Incidentally Dromard were the opposition that day and the recently deceased Oliver Creegan was one of their key players.

Tom made the journey home to visit family and friends almost every year and in a recent conversation with his sister Ann Hynes he said he was really looking forward to coming home when all the restrictions are lifted.

We offer sincere sympathy to Marie, Tracy, Caroline and Peter and to his beloved grandchildren in London and also to his sisters Ann Hynes and family in Higginstown and Mary Synnott and family in Kerry and his brother John and family in Dublin and to his many friends in Bunlahy and London.

When word reached Granard of the passing of Tom Mulligan, (formerly of Bunlahy) in London, many of his former team mates on Granard underage teams from the 60’s recalled fond memories of their time together on a number of very successful teams in the 1960’s.

He was by all accounts a very handy footballer and was a very important part of a number of championship winning teams in our jersey.

His pen picture for the ’61 Schools final in the Longford Leader read: Thomas Mulligan, Plays as well in attack a well as defence, this little lad has improved with every game.

This was his first championship medal, a feat he repeated in 62. He was one of four Granard players on the County Schools panel that defeated Leitrim in a challenge game in October 1961.

In 1962, Shannon Gaels beat us 7-5 to 3-1 in the Schools League final but overturned this result in the Schools Championship final, Granard winning 2-2 to 0-1. The Longford Leader report credited positional switches on the Granard team to this win, - the one that worked best was the moving of Tom Mulligan from midfield to centre-back. Young Mulligan tightened up the defence and turned in a grand display in difficult conditions.

He must have been a hardy lad as well as he played on an U18 team beaten in the 9-a-side final in 1964. He featured strongly on our U18 championship team in ’65 and also won the U18 league and 9-a-side league the same year, playing very well in the finals. His displays led to him being selected for the Co Minors that year.

He played on a St Mary’s junior team that got, to but lost the Junior League final in ’66. Tom left for London shortly after and often returned home to watch his family in finals on later years.

St Mary’s offer our sympathies to his sisters, Ann Hynes, Mary Synnott and his brother John. Rest in Peace Tom, you can recall the great underage games with your former team mates once again.

The late Tom Mulligan is pictured on the right hand side of the front row in this Granard 1961 Schools championship winning team. 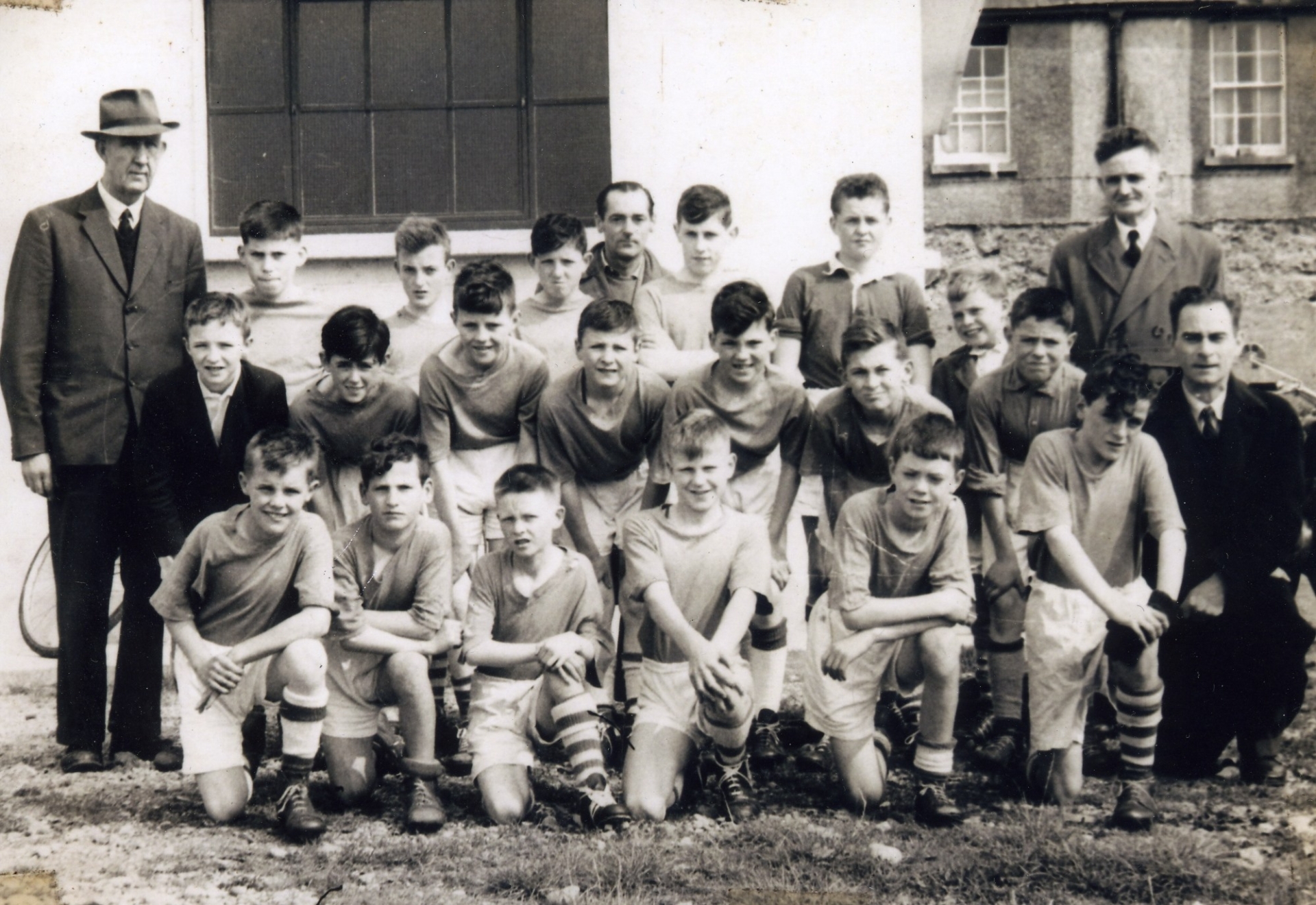 Funeral Mass will take place in the Most Sacred Heart Church, Pembrook Road, Ruislip, London on Thursday, May 20 at 12 noon. The funeral mass can be viewed on this link: https://www.churchservices.tv/ruislipsacredheart

A Memorial Mass will take place in St Mary’s Church Granard on Saturday, May 22 at 12 noon. This Mass can be viewed on the this link: https://www.mcnmedia.tv/camera/st-marys-church-granard

Due to the current HSE and Government Covid-19 guidelines, this memorial mass will be limited to 50 people. The family thank you for your cooperation at this sad time.