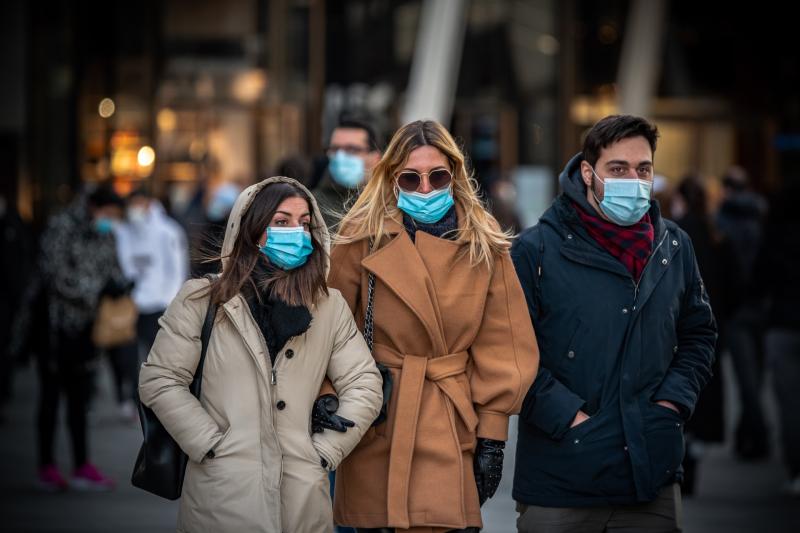 Cabinet committee will meet to discuss actions and steps that need to be taken to curb spike in numbers.

The Covid-19 cabinet committee is due to meet this evening to discuss what steps should be taken to curb the rise in infections in Ireland.

The committee, which consists of three Coalition leaders, along with Ministers for Health and other ministers, will make a recommendation on what actions should be taken to reverse the increase of case numbers.

Actions such as encouraging people to work from home where possible, wider use of antigen tests and expanding the booster campaign are expected to be considered before a full cabinet meeting tomorrow.

Increasing the use of Covid certs to other sectors such as gyms are also due to be discussed.

Speaking yesterday, Taoiseach Micheál Martin said he was "extremely concerned" with the latest data, and that "nothing can be ruled out" when it comes to the actions that may need to be taken while Health Service Executive CEO Paul Reid said there has been an "extreme level of sickness" in intensive care units.

Opposition parties have criticised the Governments mixed messaging saying they haven't acted acted quickly enough to the spike in numbers.

The Department of Health reported 3,805 new cases yesterday, 582 people were in hospital with the virus, 106 of which were in intensive care units.

Health Minister Simon Donnelly is coming under pressure to come to the aid of Longford's homecare industry which is at “breaking point”. 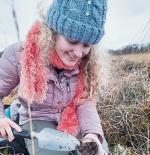 Two group projects and two individuals have been shortlisted for the 2022 BT Young Scientist & Technology Exhibition.