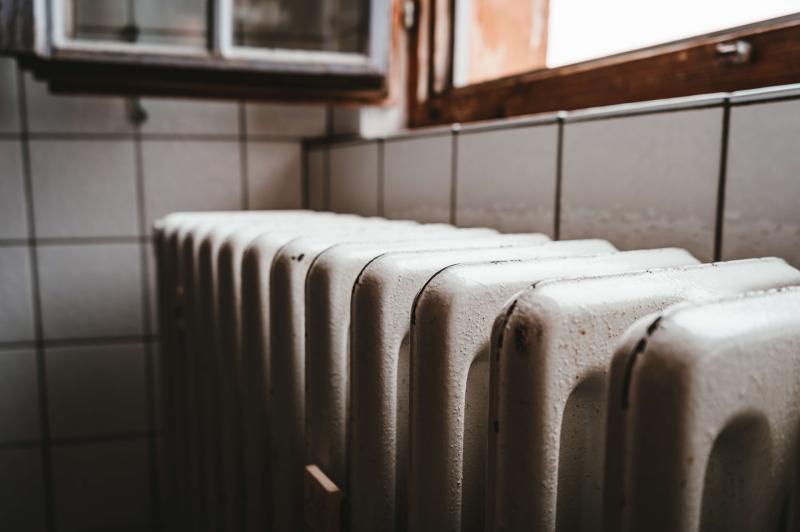 A number of respondents pointed to a resulting lack of other low carbon options should their heating system break down.

Over half of Irish people say they could not afford an average cost of €56,000 to ‘deep retrofit’ their home, according to national omnibus survey research commissioned by Liquid Gas Ireland.

Respondents were asked how they would react to this cost when considering lower carbon options in a situation where their home heating system broke down. Not only were one in two not in a position to foot an average retrofit bill, but 66% were also unaware of the Government’s intention to ban the installation of fossil fuel boilers in new homes by 2023.

In response to what would concern respondents most about having to carry out extensive energy upgrades on their home heating systems:

66% cited the high cost to deep retrofit a home for installation of a heat pump system.

57% pointed to a resulting lack of other low carbon options should their heating system break down.

Interesting piece by @harrymcgee for @IrishTimes on how the Government’s retrofitting plan could cost €56,000 per home. LGI's report series on the role of LPG and BioLPG in a 'just transition' for rural Ireland, outlines how rural homes will pay more.https://t.co/ebEOg6DxXn

“While we very much support the overall objective of the revised Climate Action Plan, it’s clear that more lower carbon options need to be embraced and promoted by Government to encourage homeowners to engage with Ireland’s decarbonisation journey.

"We must broaden the scope of the current ‘one size fits all’ approach to retrofitting and heat pump installation. This is particularly important for rural communities who must continue to have access to financially viable technology choices that meet their unique needs and allow them to positively support Ireland achieve its climate action targets.

"When looking for lower carbon home heating alternatives, it’s clear to see that cost remains the number-one barrier in deterring homeowners from ‘deep retrofitting’ their houses to facilitate the installation of a heat pump system.

"Our findings also reveal the real concern that exists around a potential lack of financially viable lower carbon heating options that many homeowners could face if they wish to switch their home heating source.”

The average cost of €56,000 for a full scale retrofit in 2020 including heat pump installation is based on an estimation published by SuperHomes, an initiative of Tipperary Energy Agency.

Mr Derham added: “Despite ambitions to combine grants and low-interest loans to convince people to upgrade their homes, there remains a significant cost differential which homeowners will be obliged to bridge.

"For many this is out of reach due the age of the property or for older members of the population who may not be able to draw down a loan to finance home improvements. For example, if a retired couple on the State pension were to receive an SEAI grant to retrofit their home, the retrofit would still constitute a significant investment from the homeowner.

"It is highly likely that this couple would fall within the over 50% of people who simply can’t afford a retrofit.”

Liquid Gas Ireland commissioned the research as part of the Amárach Research October omnibus survey. The survey was conducted using a sample of 1,000 people with quotas aligned to represent the national population set on gender, age, social class, and region.