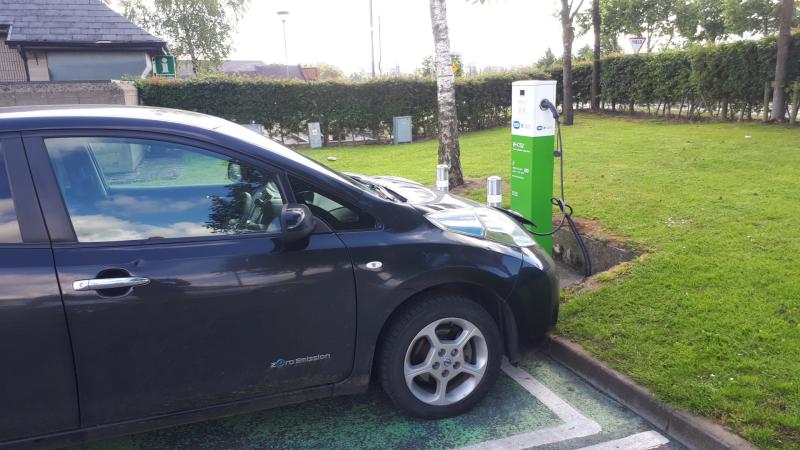 A majority of drivers say they won't buy diesel and petrol cars cars again, opting for hybrid or electric models instead, an AA Ireland survey has found.

Of the 8,241 drivers surveyed, many said that their next vehicle would not be a traditional ICE (internal combustion engine) vehicle, but most are still reluctant to move to a fully electric vehicle.

Most of the drivers polled currently own a petrol (39%) or diesel (51%) car, and just 34% of these drivers said they would buy another such vehicle. However, those who intend to change are three times more likely to pick a hybrid vehicle than a full EV.

“It appears that drivers are still reluctant to make the move to a full Electric Vehicle” , said AA spokesperson Lauren Beehan. “Most say they would choose a hybrid – but this could be a stepping stone to buying a full EV in years to come, as current hybrid drivers are more than twice as likely to buy an EV for their next vehicle as petrol and diesel drivers are.

"It seems those who have already made the switch to a hybrid or an EV are generally very happy with their choice, and almost none plan to go back to a fully ICE vehicle.”

Of current hybrid owners, 1 in 3  say they will move to fully electric next time, while a further 63% plan to buy another hybrid. Only 1.8% of hybrid drivers say they are planning to buy a traditional petrol/diesel vehicle again.