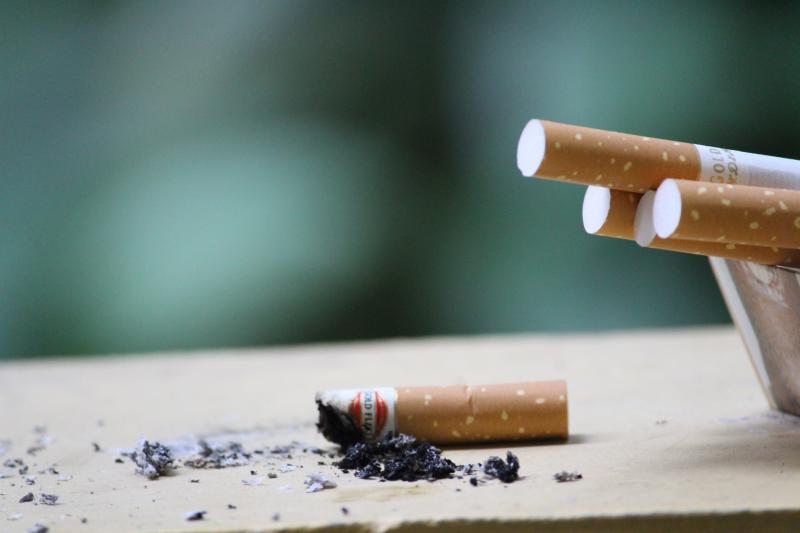 2025 is the target set by the annual report from Tobacco Free Ireland, the country's national tobacco control policy. In practice, this would mean a smoking prevalence rate of less than 5% in the country.

The action plan, which was first published in March 2015, has been welcomed by Health Minister Stephen Donnelly and Minister for State and Public Health, Wellbeing and the National Drugs Strategy, Frank Feighan.

"By working to remove smoking from daily life in Ireland and educating young people on the dangers of tobacco, while making cessation assistance as widely available as possible, we can continue to build on the promising results we have seen in recent years," Donnelly said in a statement.

"I urge anyone that is thinking of quitting to act now. Stopping smoking remains one of the best decisions a person can make for their health".

The target is for Ireland to be tobacco free by 2025.

The latest report outlines what the department described as "several key achievements" in 2020 to implement the plan.

The inclusion of information on the dangers of tobacco use in Healthy Choices 1, the first substance misuse module of Junior Cycle Social, Personal and Health Education, aimed at first-year students.

The launch of a new QUIT marketing campaign by HSE National Communications and the HSE Tobacco Free Ireland Programme, called The Last Stop.

"The last 18 months has further highlighted the importance of being proactive about our own health and the health of those around us. The HSE QUIT service remains available to anyone that needs it," added Minister Donnelly.

Ballymahon’s Noel Kiernan has been chosen as a ‘Farming for Nature Ambassador for 2021’.