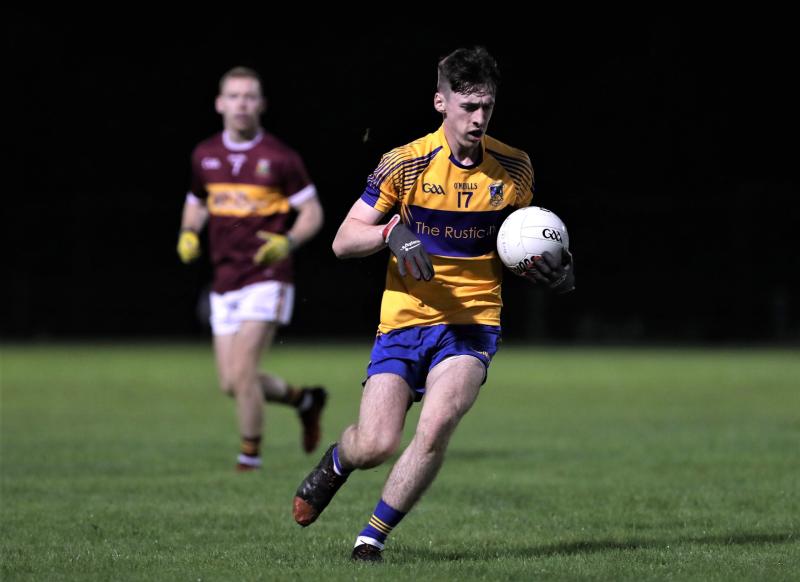 Adam Quinn pictured in action for Carrickedmond against Fr Manning Gaels in the SFC Round 2 game at McGann Park Photo: Syl Healy

A goal and two points from David Shannon in the second half was pivotal for Stephen Coy’s charges in what was only the second win for the south Longford side in the senior championship since 2016.

Both sides came into this encounter in desperate need of victory after opening round defeats and the tension spilled on the field in a hard hitting affair as red cards were branded to Enda Farrell (Carrickedmond) and Martin and Cian Cassidy (Fr Manning Gaels) after the final whistle.