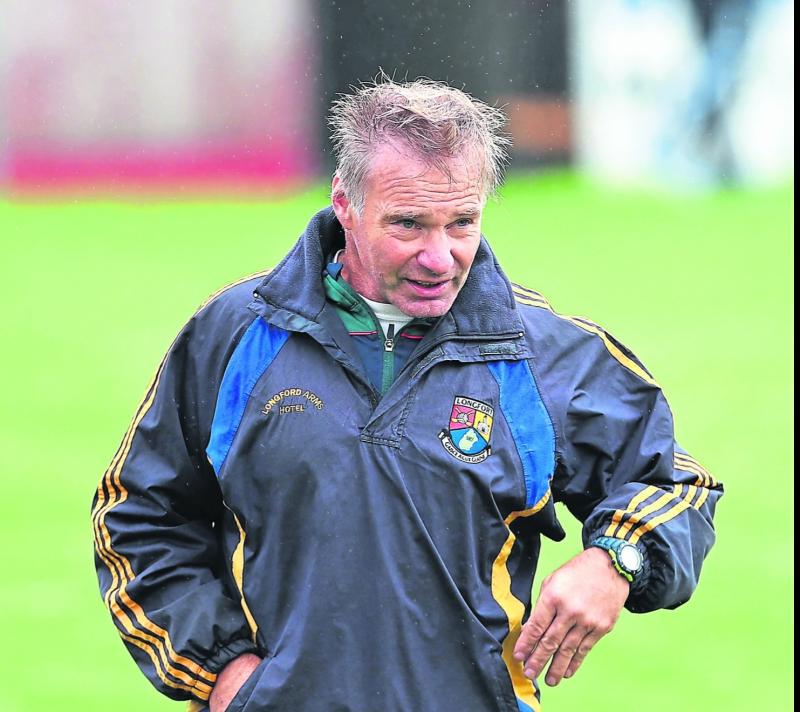 Colmcille thought they had claimed a narrow win with a point from Ciaran McKeon but there was still time for late, late drama with Joyce hitting over the equalising score in the fourth minute of stoppage time.

Mostrim were dealt a blow during the week with Dario Ciligianio suffering a serious ankle injury that has ruled him out for the remainder of the championship campaign.

Credit to Mostrim who showed great battling qualities to earn another positive result following their fine win over Slashers in the first round the previous week.

Ray Hussey’s side were three behind at the break (0-10 to 0-7) but were level by the 46th minute with a great point from Brian Farrell and it was a ding-dong battle to the final whistle.