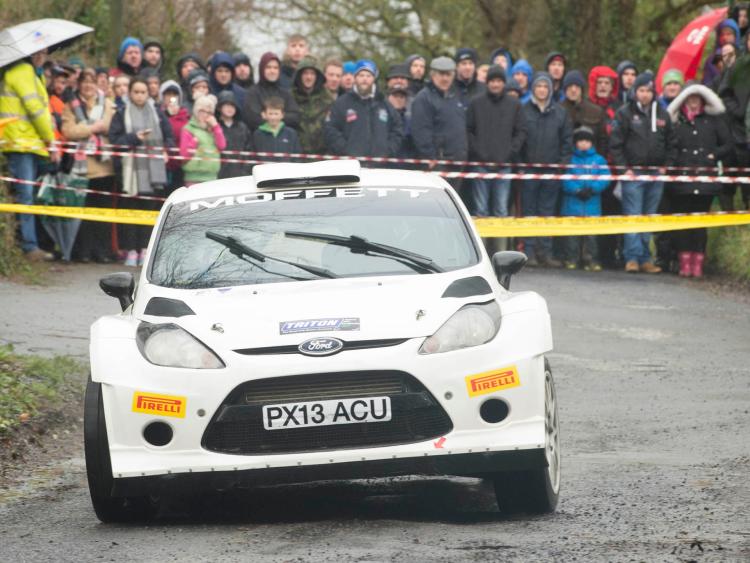 Sam Moffett is the top seed in his Ford Fiesta WRC.

The Triton Showers National Rally Championship zooms in on Longford this Sunday for the Midland Moto Rally. The nine-stage event in association with The Longford Arms Hotel, A Plus Skip Hire & Admore Air Conditioning Corp has just over 100 entries for what is the second round of the national series.

Opening round winner in Nenagh, Sam Moffett is the top seed in his Ford Fiesta WRC. The Monaghan driver is certainly a real threat to the more established stars of the national series and has the ability to win the prestigious Vard Memorial Trophy.

On the last round, Moffett - a former winner of the Billy Coleman award - led from the start and finished almost a minute ahead of the Fiesta WRC of former double national champion Donegal driver Declan Boyle.

The terrain around Longford will certainly provide a tough challenge for all concerned with the organising Midland Motor Club under the baton of clerk of the course Sean Cahill, who has laid out a very demanding route of three stages that will be repeated three times throughout the day.

Boyle, who won back-to-back titles in 2013 and 2014, is hoping to be ultra competitive on Sunday, however, it will be a tough task especially with Moffett in such good form.

Winner of last week’s West Cork Rally in Clonakilty and the 2015 Triton Showers champion Donegal’s Donagh Kelly (Ford Focus WRC) will also have designs on outright victory and his battle with Moffett and Boyle should be intense.

Reigning champion Clonmel’s Roy White (Ford Fiesta WRC) is still searching for his inaugural win in the series and that will continue to be a difficult task given the quality of the entry.

The rally will also mark the first outing of the season for Donegal’s Manus Kelly, who will campaign a Subaru WRC. Last year he made a stunning debut in a Subaru World Car winning the Carlow round of the Triton series, however on Sunday he may take time to acclimatise to the pace.

Tyrone’s Mark Donnelly (Ford Fiesta WRC) is in his debut Triton season and will be aiming to improve on his fifth place finish in Nenagh. 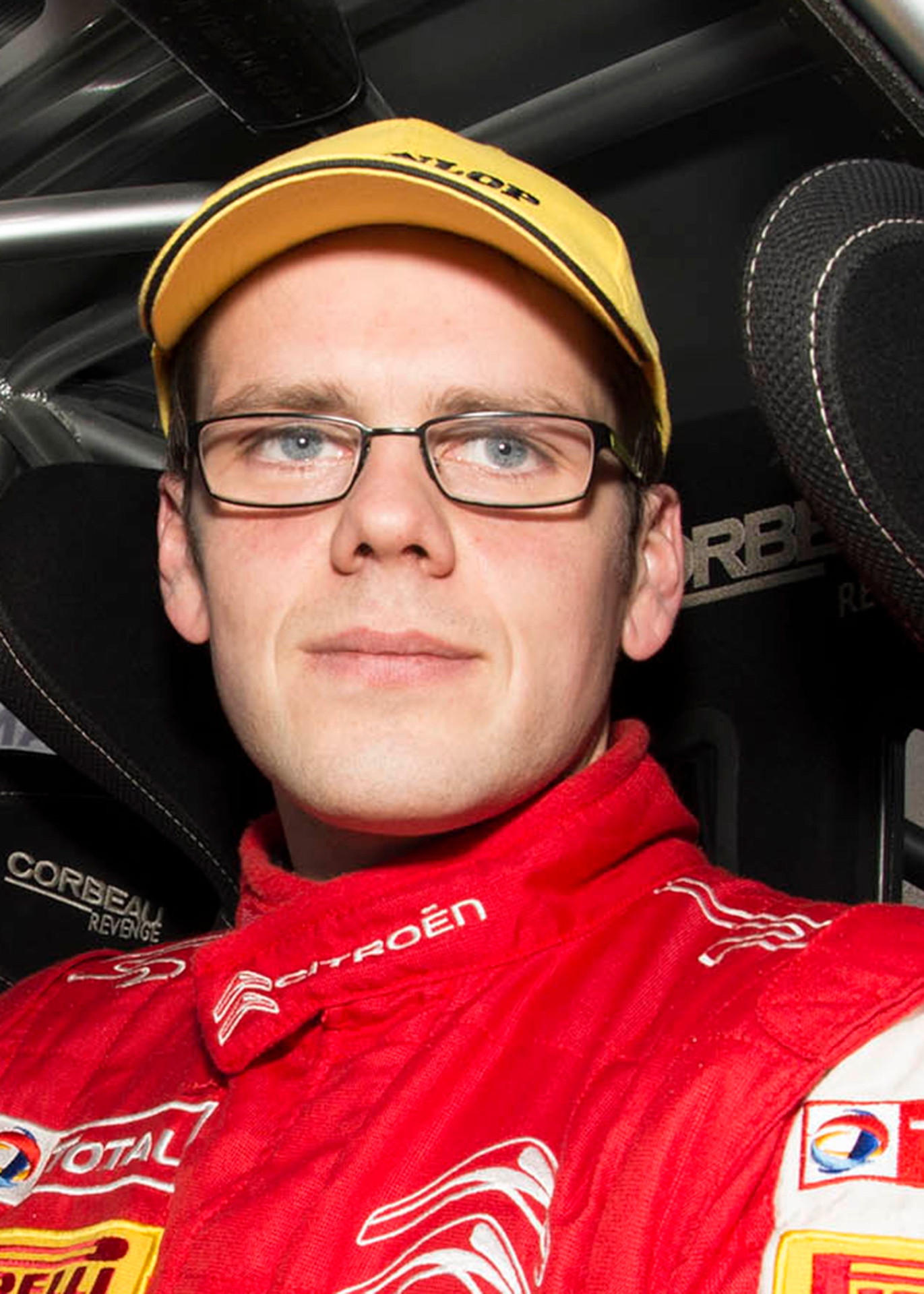 The top local driver is Kenagh’s Tommy Doyle, who will campaign a Mk. 2 Ford Escort, how he compares with the likes of Hetherington and Donegan will be watched with interest.

Maynooth’s Ian Barrett in his nimble Darrian T90 is also competing in the two-wheel drive category. Other entries are Blackburn driver John Stone in a Ford Fiesta, Kerry’s Ed Murphy (Escort) and Donegal’s Martin Doherty, also in a Ford Escort.

Elsewhere, Carrick on Shannon’s Gavin Gallagher (Mitsubishi), Pauric Sheridan from Prunty in a Ford Fiesta and the Lanesboro pair, Stephen Healy (Toyota Corolla) and Shane Healy (Peugeot 205) will all be aiming to make an impression on their local event.