Elderly woman dies after being hit by truck 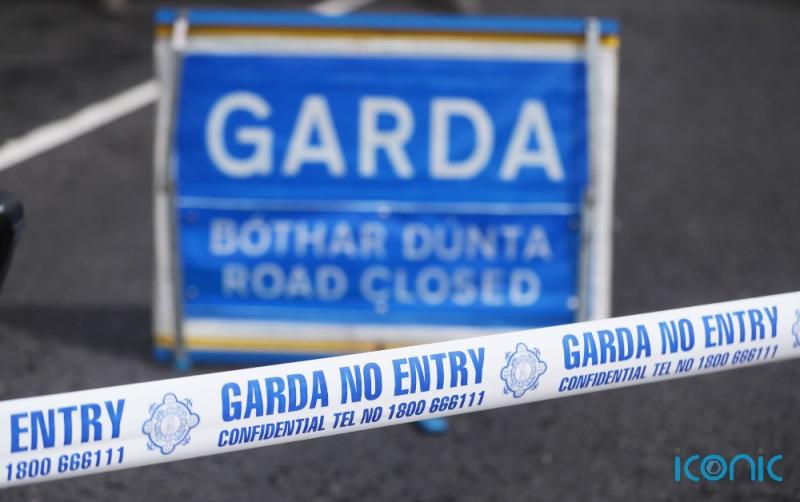 The incident happened at the junction of George’s Street Lower and Convent Lane, Dun Laoghaire on Friday morning

Gardaí are investigating the road traffic incident in which an elderly woman died after being hit by a truck.

The incident happened at the junction of George’s Street Lower and Convent Lane, Dun Laoghaire on Friday morning.

The woman, aged in her early 70s, was killed after she was struck by the truck at around 10am.

She was taken St Columcille’s Hospital in Loughlinstown where a post-mortem examination will take place.

The road is closed as the forensic collision investigators examine the scene and local diversions are in place.

Gardaí are appealing for witnesses to this collision to come forward.

CONFIRMED: Face masks will no longer be mandatory in shops, schools or public transport

Road users who were travelling in the area at this time and may have camera footage, including dash-cam, are asked to make this footage available to Gardaí.

Anyone with any information is asked to contact Dun Laoghaire garda station on (01) 6665000.