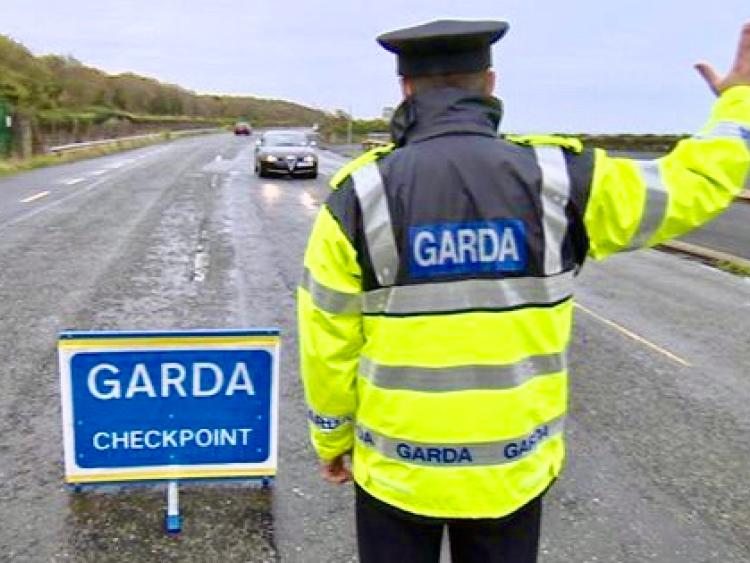 Typical traffic levels have fallen by an average of 15% on national roads around the country in the last week following the introduction by An Garda Síochána of Operation Fanacht in support of public health regulations under Level 3.

Private car volumes have seen notable drops since the introduction of Level 3 restrictions in Dublin on September 19 and a further notable drop since the launch of Operation Fanacht nationwide on October 7, 2020.

For example, the data shows that total private car volumes on national roads are now below 70% of pre-Covid levels. This compares with over 85% prior to the introduction of Level 3 restrictions in Dublin on September 19.

The data from TII also shows significant drops in private car volumes on major roads coming into cities during last weekend (October 10 and October 11) compared to the previous weekend (October 3 and 4).

For instance, there were drops on N7 Kill (43%), M8 Mitchelstown (40%), M7 Birdhill (30%), M6 Athenry (34%), and M9 Mullinavat (45%), on average data from Transport Infrastructure Ireland (TII), suggests that private car volumes over the weekend of Saturday 10th and Sunday 11th October across all national roads are down nearly 20% compared to the previous weekend.

Speaking today Deputy Commissioner John Twomey, Policing and Security said, "Covid-19 remains a real threat to all of us and in particular to our most vulnerable citizens. This is a critical time for the country and we all have a responsibility to comply with the public health guidelines and regulations for the good of society.

"We would once again ask people not to travel outside of their county unless it is for essential purposes. This is a public health regulation under Level 3 and it is An Garda Síochána’s function to check compliance with this as part of Governmental and societal efforts to reduce the spread of COVID-19.

"So far, we have seen a drop in traffic volumes on main roads. It appears that people are reducing their journeys in line with the public health advice and we thank them for that. However, this needs to be maintained.

"Fewer journeys means people having fewer interactions which reduces the chances for COVID-19 to spread. That is the strong advice from the public health professionals.

"As we said before we introduced Operation Fanacht, we appreciate that this level of checkpoints may result in delays and difficulties for people. We thank people for their patience.

"However, the public health advice is clear and its importance was re-iterated again in recent days by the CMO - people need to stay within their county and work from home unless absolutely necessary to attend in person.

"We also continue to have a significant focus on community support and helping to protect the most vulnerable.

"An Garda Síochána will continue to engage with, educate, and encourage people to comply with public health advice.  Only where provided for and as a last resort will An Garda Síochána move to enforcement.”

An Garda Síochána begun implementation of Operation Fanacht on October 7 as a high visibility nationwide operation in support of the Government’s decision to move the country to Level 3 of the National Framework for Living with COVID-19.

Under Operation Fanacht, An Garda Síochána has established a network of 132 large-scale checkpoints on main arterial routes.

In support of these static checkpoints An Garda Síochána has carried out hundreds of additional mobile checkpoints in town and villages across the country over the last two days.

These checkpoints are in place to support the public health guidelines in relation to travel restrictions.
Test Mode