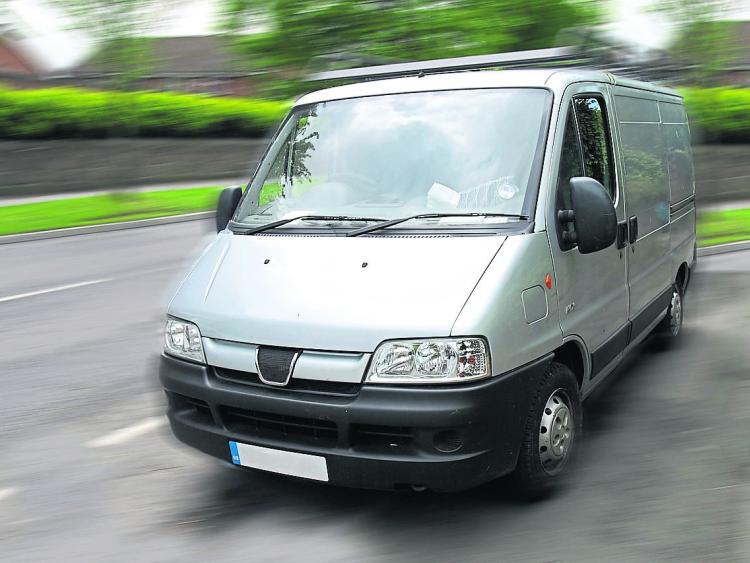 One of Ireland’s leading van insurance brokers are calling on van drivers to “stop & shop” this year, to ensure they are benefiting from sharp premium reductions on van insurance.

Insuremyvan.ie say that an internal analysis and a review of the Insurance industry report 2018 clearly points to van insurance prices on the descent, with 9 in every 10 motorists being offered a lower renewal premium than in 2018.

Shauna Fogarty, Manager at Insuremyvan.ie stated: “Having reviewed the renewal notices we have sent to customers since the 1st January, it is very evident the premiums are declining by anywhere from 5 – 20%.

“There are several factors underpinning this – one of which is simply that competition is heating up in the market, with more insurers vying for business. We are also beginning to see the trickle down effect of anti-fraud measures which insurers and even brokers like ourselves have implemented over the last 24 - 36 months.
“While it will be some time before we will feel the real impact on the clampdown on fraud, there is a definite sense in the industry that the tables are turning – in favour of genuine policy holders and claimants.” she continued.

Insuremyvan.ie have presented three typical van insurance policies – all of which have seen marked reductions over the past twelve months - to prove that policies have seen significant reductions:

Experts at Insuremyvan.ie say over the last 2 – 3 years some insurers have invested heavily in anti-fraud technology, which they say Ireland’s insurance was, and still is, in dire need of.

Ms. Fogarty said: “Fraud is crippling this industry – and no-one has felt the negative knock-on effects more than the policy holders. But it is great to see the decline in van insurance premiums because it means, to some extent, insurer must not be being hit with the volume of fraudulent claims they have been in the past.

“For our own part we have invested heavily in anti-fraud measures to stop fraud at inception rather than at claims stage.

“We have been able to reduce and eliminate the number of potential fraudsters being offered a premium, and the insurers we deal with have recognised this and are offering lower premiums to our clients as a result,” she concluded.

Insuremyvan.ie have taken a two-pronged approach to fraud detection and inception, by creating a ‘red flag and points reporting system’ and developing a continuing professional development accredited, Insurance Institute of Ireland-approved, anti-fraud training course for staff of both the group and other organisations.