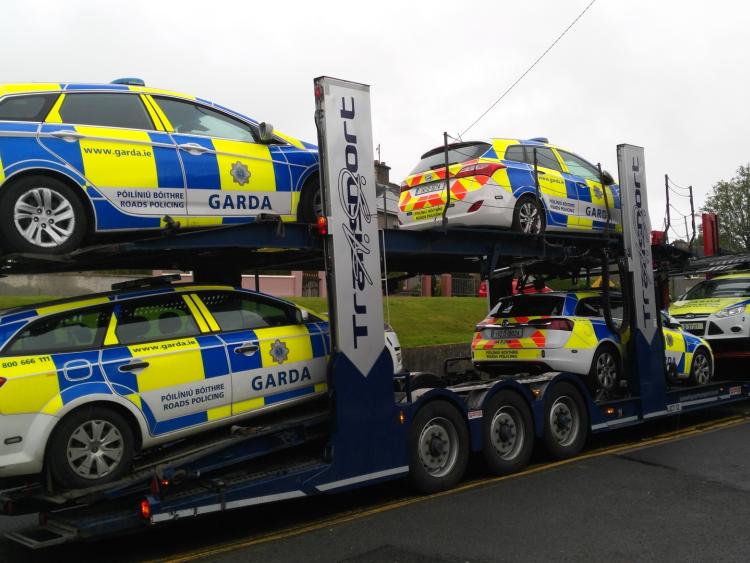 Three arrests have been made as part of the Garda operation at the Donegal International Rally so far including one for drug driving which was made in the early afternoon.

Gardaí have a huge policing operation under way in the county for the rally which attracts thousands of visitors.

One driver was arrested on suspicion of drug driving after being arrested by gardaí at 2pm this afternoon in the Letterkenny area.

Two arrests for dangerous driving were made overnight in the Letterkenny area, where the Garda operation is concentrated.

Extra Garda resources including more patrol cars have been brought into the county for the operation.

The option of holding a special court in Letterkenny to deal with rally-related offences is also an option.

Inspector Michael Harrison appealed to drivers not to drive while under the influence of drugs or alcohol as he warned that gardaí are testing drivers.

“We have extra resources which have been sought from outside the division of the rally operation.

“We have been in touch with the Courts Service and we have put them on notice that we may require a special court and if we do require one, one will be provided," he said.

“We will continue to perform checkpoints and tests for the consumption of alcohol and drugs. The fact we have made an arrest for drug driving at 2 o’clock in the afternoon is proof that we are.

“There is a great atmosphere out there, it is fantastic, and we want people to enjoy themselves but also to adhere to the law.”