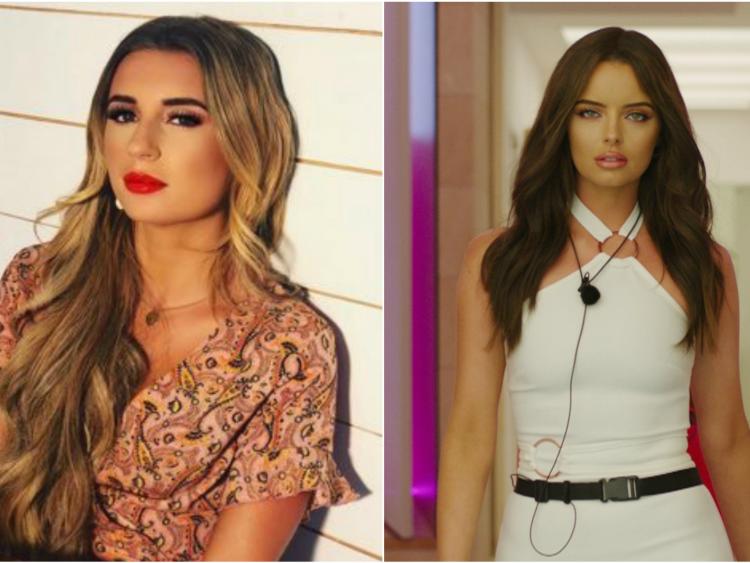 Dani Dyer, the 2018 Love Island winner, is a big fan of Longford model Maura Higgins in this year's show.

The Ballymahon bombshell has created quite a stir since she entered the Love Island villa and Dani tweeted earlier this week: "I can’t help but love Maura she is the funniest one in there."

Dani was in Penneys, Dublin today for a meet and greet to promote her new lash range with SoSu by Suzanne Jackson, and earlier, during an interview on the Ryan Tubridy Show on RTÉ Radio One, she spoke about life on Love Island. You can listen back to that interview by clicking on the arrow on the bottom left of the photograph published above.

Dani admits that she is a big supporter of Longford ring girl Maura Higgins.

"I really really do love Maura. I find her absolutely hilarious, and I think the villa needed that."

"She's got such a good personality, in a place like that, you need to have a laugh, and she's bringing that to the table."

Maura's antics in the villa have divided opinion online but Dani was dismissive of the Longford beauty's critics.

"She's just funny... people are taking her way too seriously. It's just a reality show, you've got to have fun... she brings the entertainment to the show."