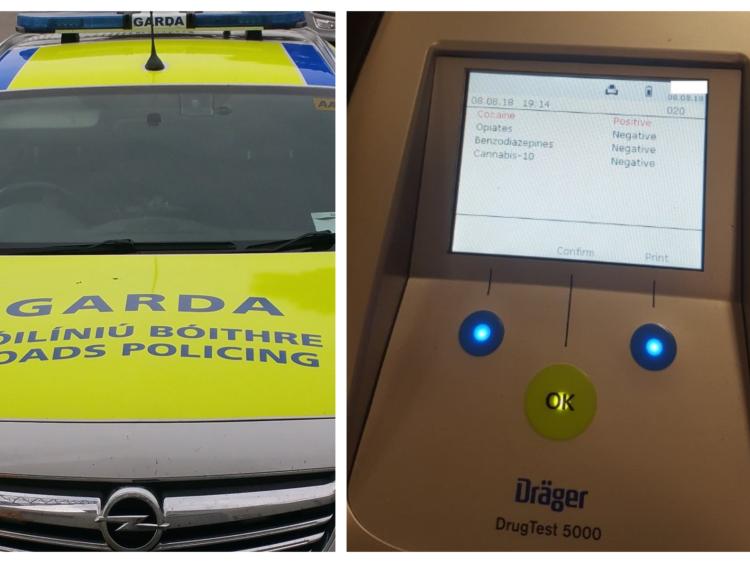 The past few days have been particularly busy for the Longford and Roscommon Roads Policing Units and last night a driver who was stopped during a routine patrol was found to be under the influence of cocaine.

This follows on from an incident in Edgeworthstown last Sunday afternoon, August 5, where the Longford Roads Policing Unit (RPU) arrested a learner driver who was speeding, was unaccompanied, had not tax or NCT, and also failed a breath test.

While on Tuesday afternoon, August 7, at Cloontuskert, a truck driver was driving on the wrong side of the road, had a bottle of wine open beside him and was eleven times over the drink driving limit when he was arrested.

Then yesterday evening, Wednesday, August 8, Roscommon RPU stopped a driver during a routine patrol on the N61 and the driver returned a reading for Cocaine during preliminary roadside drugs test. The driver was arrested and taken to Roscommon station for further testing.

Gardaí concluded their tweet by urging motorists to never ever drive under the influence.

Also read: Driver of truck on wrong side of road near Longford had a bottle of wine open alongside him and was eleven times over legal limit