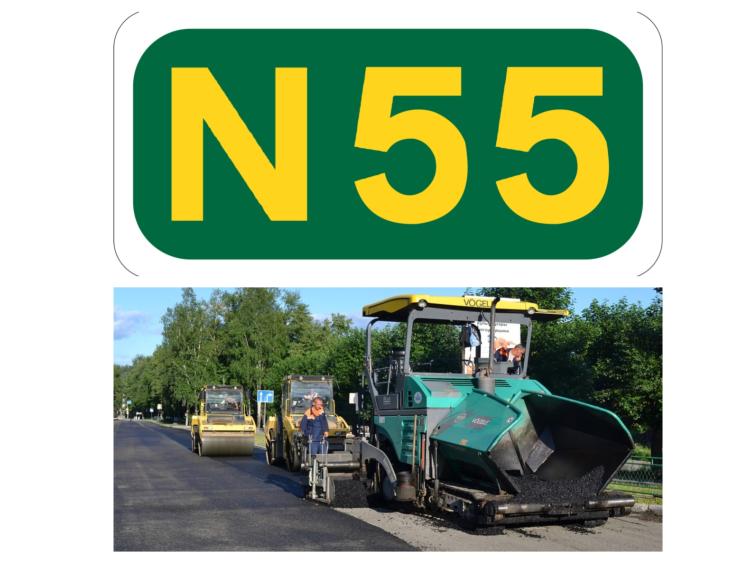 Cavan County Council will close the N55 Ballinagh to Granard road, to public traffic, for a period of three consecutive days/nights between the dates of Monday, November 5 to Wednesday, November 14.

The closure will be in place between the hours of 8pm and 5am inclusive for the purpose of resurfacing and line marking work.

Local access only will be accommodated. Diversions will be signposted for the duration of the works.

All enquiries regarding the closure should be directed to the Roads Design Office at 049 437 8342.

The same alternative route in reverse will apply to traffic travelling on the N55 Northbound from Granard to Ballinagh.