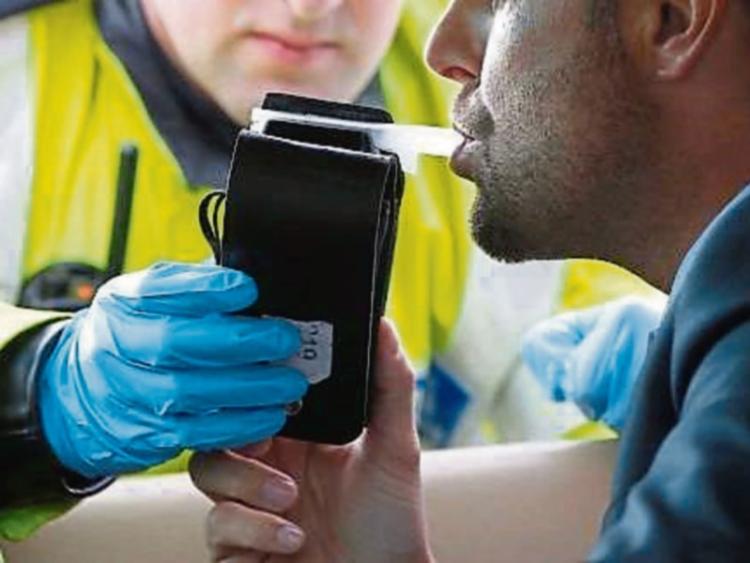 The Minister for Transport, Tourism and Sport, Mr Shane Ross TD, has announced the commencement of the drink-driving provisions of the Road Traffic (Amendment) Act 2018,  with effect from 26th October 2018.

"An Garda Síochána welcomes this very important change in legislation which will assist us in taking high risk intoxicated drivers off the road and make our roads and our communities safer. This is especially important coming into the October Bank Holiday weekend when Garda members will focus on all intoxicated driving,” said Chief Superintendent Finbarr Murphy, Roads Policing Bureau.

Minister Ross said: "I am very pleased to formally commence these measures, which mark a further significant step in clamping down on the scourge of drink driving.  There are few more irresponsible and dangerous things people can do in everyday life than drink and drive.  It was always wrong to give people the mild slap on the wrist of three penalty points for such potentially lethal behaviour, and it is great satisfaction to know that in future people who behave this way will face a disqualification from driving for three months.”

He added "People will be aware that this Act was passed with widespread support in both Houses of the Oireachtas, despite the after efforts by a few to delay it by playing irresponsible parliamentary games.  They failed, and the Irish public at large will be the winners.  Let me be clear – we are not interested in punishing people, what we want is for people to behave responsibly.  If they do not, the consequences must be serious, and I think it is overwhelmingly in the public interest that people who drink and drive should face disqualification from driving.’

Ms. Moyagh Murdock, Chief Executive, Road Safety Authority said "Alcohol consumption amongst road users is still a substantial problem in Ireland. The most up to date statistics indicate it’s a factor in 39% of driver fatalities. The introduction of a three month disqualification for drivers detected with a blood alcohol concentration between 50mg and 80mg sends out a clear signal that drink driving is something that is no longer acceptable or tolerable in our communities. This measure will save lives and prevent injuries. Importantly it will assist in achieving the Government’s road safety strategy target of reducing deaths to 124 or fewer annually by the end of 2020.”

Ms. Murdock also had a message ahead of the October Bank Holiday Weekend, "With clocks going back this weekend all road users will need to take extra steps when using the roads. The evenings are getting darker earlier so don’t get caught out especially if you are a pedestrian. This means wearing a high visibility jacket and carrying a torch if walking on dark unlit rural roads. 32 pedestrians have been killed on the roads to date this year compared to 26 up to the same period last year. As we head into the winter months, motorists need to be extra vigilant of pedestrians and cyclists due to their exposure to being struck by a vehicle. Give them space and drive at a safe speed when passing.”