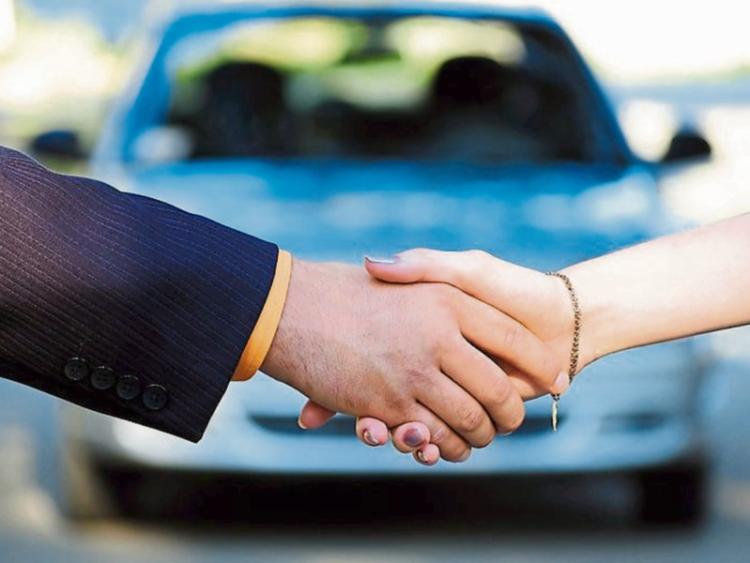 So far this year 406 new cars have been registered in Co Longford.

Commenting on the figures SIMI Director General, Alan Nolan said the industry had previously warned that the extent of the fall in registrations over recent weeks was, in part, due to timing, because Easter 2016 had fallen in March with the result that the seasonal registration of Hire-drive fleets was always going to be later this year.

“With these starting to come through in the last few days of the month we have seen the figures start to improve but clearly the trend is indicating a reduction on last year’s market,” he added.

“Although the Irish economy is flying at the moment the car market also requires positive consumer sentiment, which peaked in the early part of 2016, but has, according to the ESRI, been edging slightly lower, in a ‘one step forward two steps back’ process since then.

“The ESRI suggests that the economic upswing in 2016 may have over-promised and under-delivered relative to consumer expectations; things have stopped getting worse but consumers may not have seen a clear improvement in their own circumstances.

“Nonetheless they confirm that consumers remain cautiously positive in their outlook and hopefully this will continue to improve.”

Meanwhile, another notable trend in statistics was the increase of 8,579 (56.1%) in imported used cars  as a result of weaker Sterling due to Brexit.

71% of these vehicles are over four years old and 26% over seven.

Despite the weakness of Sterling the number of new cars imported has been minimal at just 0.17% (130) of the market in the First Quarter, underlining the incredible value for new car buyers in the Irish Market.

“There really has never been a better time to be a new car buyer,” Mr Nolan concluded.