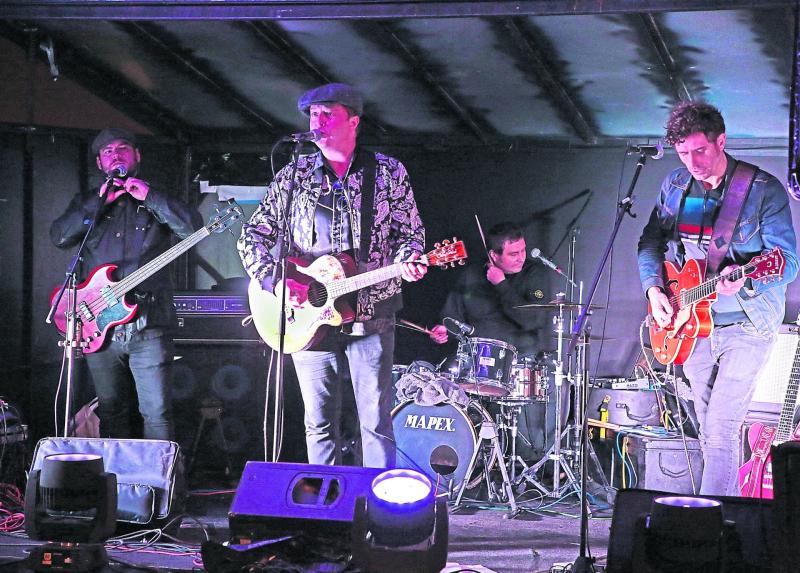 Midlands band, Cronin, will continue their long standing relationship with the Marquee in Drumlish Festival when they return to the stage this year. This marks their tenth annual appearance at the festival and the committee are ecstatic to welcome them once more.

At the end of last year the band played a stunning unplugged set at the '98 Hall in Ballinamuck when they were accompanied by Ann Houston and Steve Wickham.

Organising committee member Ciarán Lennon told the Leader: “Johnny and Mick Cronin and their band will also be there. They are stalwarts of the festival. From Mullingar to Drumlish, they have been a part of the festival since Fr Manning Gaels took over running it. In 2019 we celebrated 10 years hosting the Marquee. They have been with us every year. They are great men.”

Cronin are returning to the studio in September with an October 2022 release date pencilled in for their first original material since March 21 to be released.

Longford's Jim Kelly remembered as a wonderful teacher, a community leader in athletics and a football genius

The band are no strangers to mixing it with some of the entertainment world's leading stars having previously performed at the wedding of Shane MacGowan and Victoria Mary Clarke in Copenhagen.