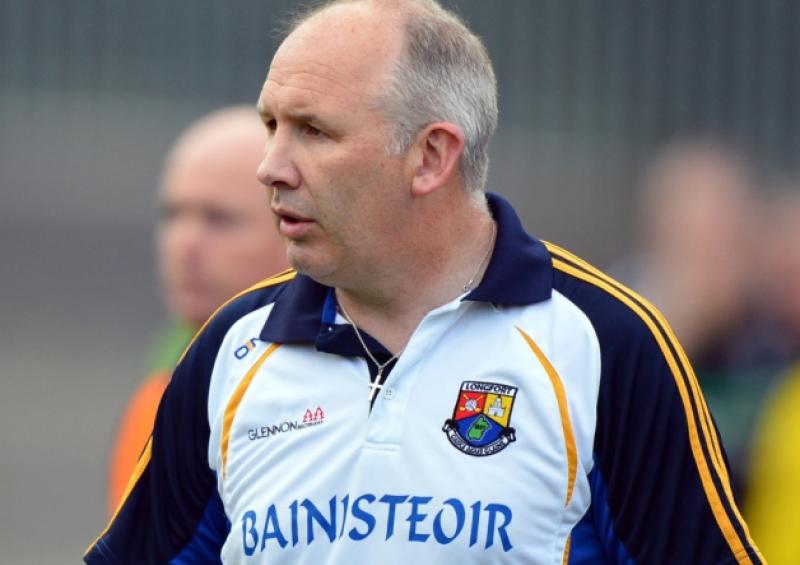 Former Longford senior football manager Glenn Ryan is set to take over from Jack O'Connor as the manager of the Kildare football team.

The Round Towers man - and former Kildare captain who led the county to an All Ireland Final appearance in 1998 - is expected to have his appointment confirmed at a special county committee meeting on October 19.

GALLERY | Moment in time: When Longford stunned the GAA world by clipping Mayo's wings in 2010

Ryan is also a former Longford and Kildare U21 manager. During his time with Longford, 2009 - 2013, he led the county to back-to-back league titles, beating Roscommon by 2–11 to 1–08 to take the National League Division 4 title in 2011 and in 2012, Longford won the Division 3 National League title, beating Wexford in the final.

He will be joined by three former Kildare stars - Johnny Doyle, Anthony Rainbow and Dermot Earley - as coaches / selectors, who will bring a wealth of managerial experience to the panel.

The last occasion that Longford and Laois collided in the Leinster Senior Football Championship was on Sunday, May 20, 2012, at Glennon Brothers Pearse Park and on that occasion a terrific second half comeback helped Glenn Ryan’s Longford charges to a minimum margin victory.