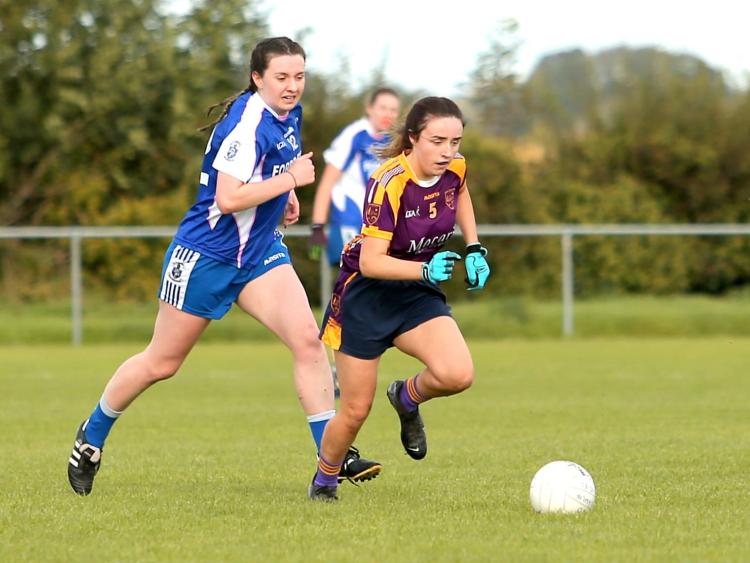 Longford ladies team Grattans have been reinstated into the Leinster Junior championship along with two other teams-  Kilcock and Moate.

The news comes after a query was issued by the Longford side as to why the had faced Carlow champions Old Leighlin in the semi finals.

Grattans were defeated by the side which also overcame both Moate and Kilcock, by a score of a 6-07 to 3-05, however, concerns were raised by the club following the game as to why the reigning junior champions - Old Leighlin - were allowed to compete at Junior level rather than face promotion to Intermediate level.

This contradicts Rule 222, which states that any club which wins the Provincial Junior or Intermediate Championship is obliged to move up a grade in the year following.

Old Leighlin had been set to face Navan in the final on October 26, however, all three teams they had beaten so far this year will now be reinstated instead.

Grattans will now face the winners of Moate Vs Kilcock in the semi final, with the winner to then take on Navan O'Mahonys in the final.