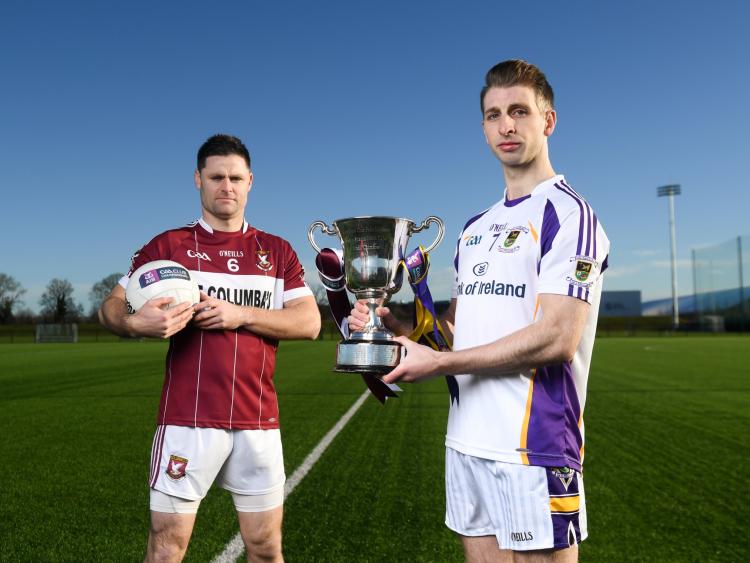 Kilmacud Crokes and St Columbas will battle it out in the Leinster Club Football Championship final at Bord na Mona O’Connor Park, Tullamore on Sunday and the betting suggests a straight forward win for the Dublin side.

Kilmacud Crokes last lifted the cup in 2010 and are vying to get their hands on it and end their eight-year long drought. They are red hot odds of 1/5 to claim the title for their fifth time, with the draw unlikely at 10/1.

St Columba’s became the first Longford side to reach the Leinster Club Senior finals and are hoping to continue their historic ways by securing a win over the Dubs. However, the odds aren’t quite on their side as they see underdog odds of 9/2, even after shortening in from 5/1, to overcome Crokes in the provincial title decider.

The First Goalscorer markets heavily favours a Dublin All-Ireland star to see the back of the net first with Paul Mannion priced as the 7/2 favourite. Leading the charge for the Mullinalaghta men are Rian Brady and Aidan McElligott who are both available at 10/1.

ALSO READ: Mickey Graham has enjoyed it all as the manager of Longford champions Mullinalaghta

The handicap sees Kilmacud 6/5 to cover -5 points with St Columbas 5/6 to cover +5 points during the match.

Aoife Heffron, Spokesperson for BoyleSports commented “St Columbas are undoubtedly the underdogs ahead of the Leinster Club final, but with Kilmacud Crokes at the short odds of 1/5 punters have been getting behind the Longford side, most recently backing them into 9/2 from 5/1 to cause an upset to the Dubs on Sunday.”