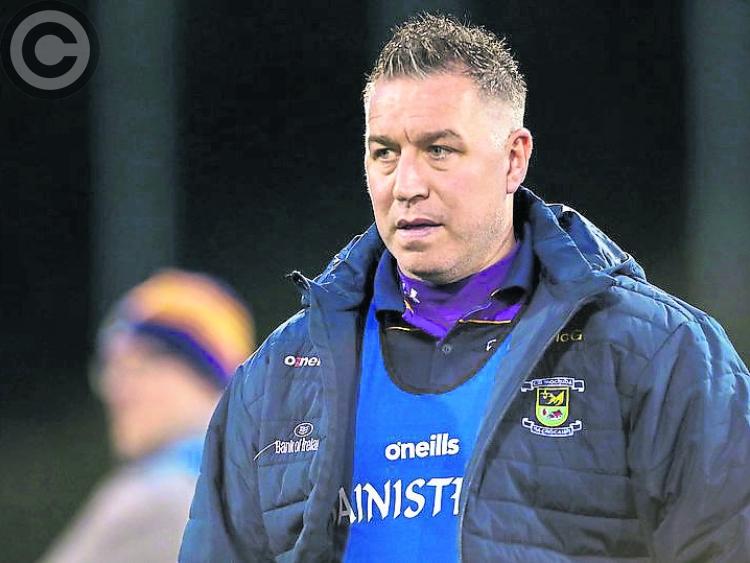 Current Kilmacud Crokes joint manager Johnny Magee captained the club to Leinster Senior Club success in 2008 on their way to winning the All-Ireland title in 2009.

On this Sunday the former Dublin footballer hopes to manage his club to provincial success in the final against Longford champions Mullinalaghta St Columba’s.

Magee said: “It’s extra special being a former player and a former captain and these opportunities don’t come around very often.

“It would be great to win on Sunday for myself but the main thing is for the lads. What we are doing as a management team is giving those players a chance to create their own bit of history and hopefully they will come out on top.”

For Johnny the toughest part of the  journey to the Leinster final was winning a most competitive Dublin SFC title; their first in eight years.

“It is always so difficult to win the Dublin title and we had not won the county championship in eight years so it was a big thing for us.

“We were not regarded as one of the original favourites but we surprised a lot of people. Myself and Robbie Brennan (joint manager) knew  when we took charge of the Crokes squad that there was a championship in them,” stated the former Wicklow senior football manager Magee.

Although Kilmacud have considerable quality in their team, Magee remarked that the Leinster journey was a new experience for a lot of their players whereas Mullinalaghta are enjoying their third provincial campaign in a row.

“Mullinalaghta have won the last three Longford championship titles and they are a very experienced side.

“We have a lot of lads who are playing in the Leinster Club competition for the first time and we were lucky enough to get to the final.

“Mullinalaghta have had a few tough battles with good teams in Leinster and were well capable of getting wins.

You can see the progression they have made and they are now the first Longford team to be in a Leinster club final (senior) which is a huge achievement for them and their parish.”

Magee pointed out that Kilmacud had to endure a hard fought encounter against Portlaoise in the semi-final with goalkeeper David Nestor making a penalty save right at the end to prevent a draw and extra-time.

“Portlaoise have huge experience of playing in Leinster and they had defeated the reigning champions Moorefield in the previous round.

“We got a bit of luck on the day with David Nestor producing a great save in stoppage time. That’s what it’s all about and we were very relieved to get the win.”

Looking ahead to Sunday’s Leinster Final, the cautious Johnny Magee is not taking anything for granted even though his side are favourites.

“Mullinalaghta are there on merit, not by chance.They have matured from their experiences over the last three years and that’s what a good team does; learn from their defeats and disappointments and build on that.

“In order for us to beat them we will have to play to our full potential and have some good luck on the day.”