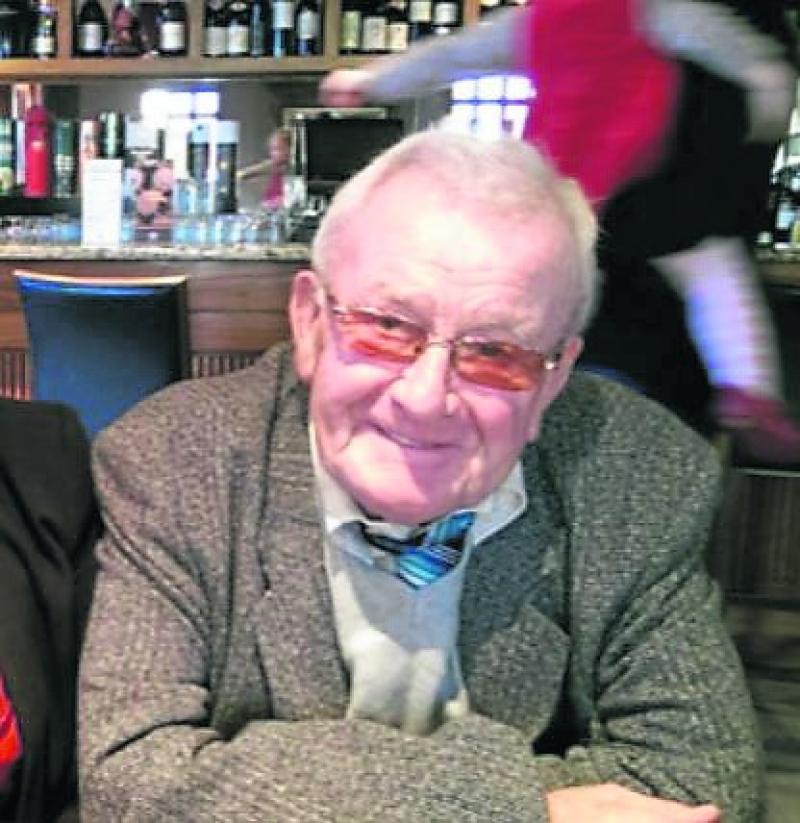 It was the end of an era for the close-knit Killashee community as they paid their final respects last week to the late Peter Loftus of Ballinakill.

Peter’s passing followed the death of his beloved wife, Maura, 20 months ago, and it closes the chapter on this wonderful couple’s steadfast commitment to their local community. Peter was a long-serving member and supporter of the local St Brigid’s GAA club and famously captained the team to a junior championship in 1965.

Along with Maura he enjoyed a life long devotion to the club and they took particular delight as both sons, Cathal and Noel, rose those the ranks and emerged as two of the county's best young footballers. Peter worked all his life with Bord na Mona and had an easygoing personality. He made friends easily. He was always there for neighbours and was one of those people who found it hard to say no.

Peter and Maura were a loving and devoted couple and their pride and joy were their four children. Maura was a strong-willed and determined woman who always encouraged the children to work hard. She was a wonderful role model for their daughters, Fiona Shannon (Longford) and Catherine McCarthy (Cork).

In latter years the couple’s pride and joy were their grandchildren. They delight- ed in their achievements and were always there rallying them when matches were lost or spirits flagging. Both Peter and Maura are now united in heaven with their young grandson, Aidan, who passed away in the United States.

His remains reposed at at Glennon’s Funeral Home before removal to St Patrick's Church, Killashee for Mass of the Resurrection and interment afterwards in Ballinakill Cemetery.