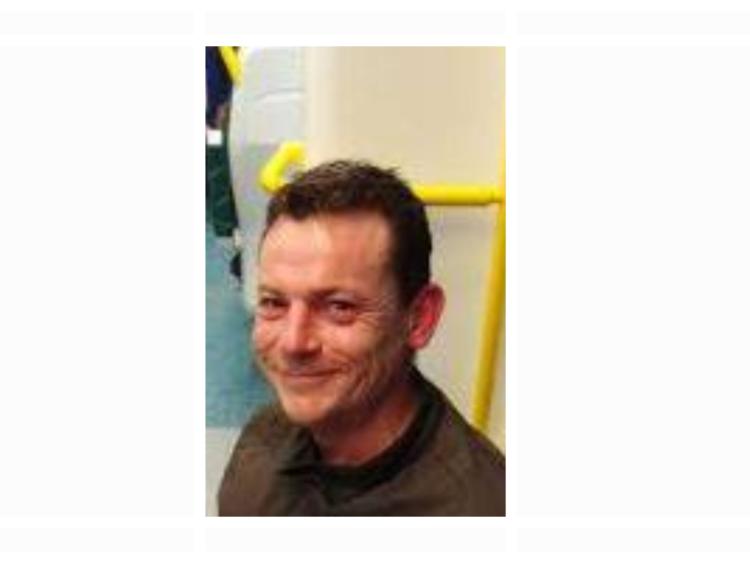 David, who was born in 1973 and is formerly of Farnagh in Longford town, died following a tragic fishing accident in Mullingar.

The accident occurred down by the River Inny at Multyfarnham in the Westmeath District on Saturday, March 9, at approximately 4.30pm. Gardaí in Mullingar are now appealing to anyone who may have information to contact them on 044-9384000.

Niall Ward, PRO for Longford Slashers hurling club, grew up alongside David and described his passing as a “huge loss” for Longford sport. Niall attended both St Michael’s and St Oliver Plunkett vocational schools alongside David, describing him as a tough, but humorous character growing up, with an abundance of courage and unrivalled sports skills.

“He was the year above me in school. We all called him ‘Sherdo’ growing up.” Niall told the Leader. “He was a tough character, but he had a soft side and a wicked sense of humour. He was full of bravado and you were always glad you were playing with rather than against him.”

Niall said: “He was an exceptional sports player, soccer, gaelic and hurling. Anything he put his hand to he was good at it.
“He won at least one senior hurling championship with Slashers. His mother is from Killoe originally and I actually remember him playing senior football for Killoe in goals at one stage as well.”

Niall said David’s passing is a significant loss for members of the Longford Slashers GAA club, the second loss of a former club member in recent months.

“Harry Ryan, who died recently, would have coached David,” Niall said. “Everybody will have fond memories of David. He is a real loss to the Slashers club and Longford hurling in particular.”

David was also keen soccer enthusiast, lining up for the ‘All Blacks’ in the town league, Longford Town and Mullingar Town FC.

Zack Hackett, who both played with David for Longford Town and Mullingar Town, described his passing as a “terrible’”tragedy.

Zack told the Leader: “David played with me with Longford town and he played with the All Blacks and in the Paddy Clabby Cup. He was a great player — a fabulous footballer and a great striker.” Zack said David’s former teammates are reeling in the loss of their former striker.

He said: “It is very sad and we are all heartbroken, all of his friends who played with him. David was the same as any young lad, he was quiet, he worked hard and he loved his sport. We are just heartbroken.”

David is survived by his mother Mai, partner Lois, sister Lorraine, nephew, niece, aunts, uncles and friends. His remains will be reposing at Glennon's funeral home, Ballinalee Road, Longford this Wednesday, March 13, from 5pm to 7pm.

A humanist service will then take place in Glennon’s funeral home, in celebration of David’s life. His removal will take place on Thursday, March 14, arriving at Lakelands crematorium, Cavan for 1pm.