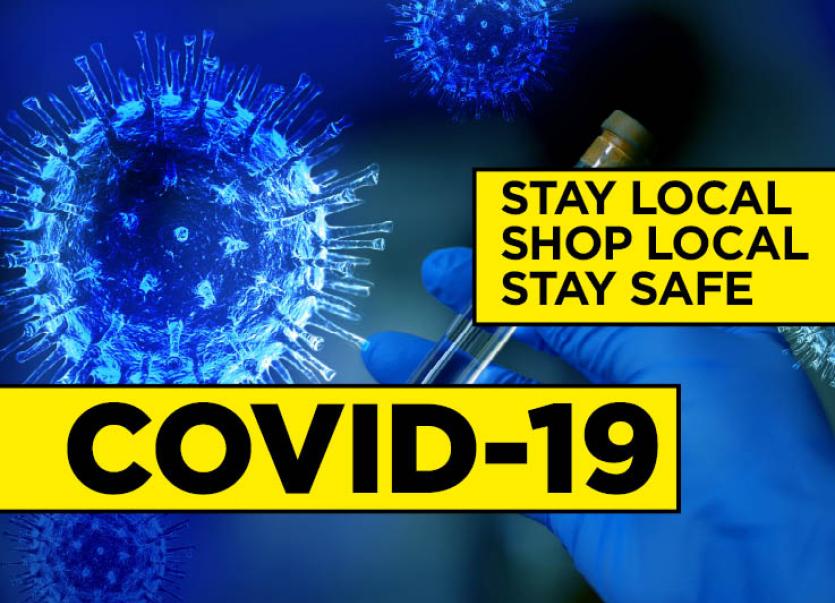 Two GAA clubs in the midlands and another in Tipperary have suspended all activities after a player tested positive for Covid-19.

Park-Ratheniska and Timahoe, both in Laois, took the decision on Monday, August 3 after receiving notification of the positive test by one of their adult players.

“We have taken the necessary measures after one of our players tested positive,” Club Secretary, Brian Ramsbottom told our sister newspaper, the Leinster Express.

“We have stopped all activities, while we gather more information and we are being advised by the HSE. The situation is incredibly fluid at the moment. We have been in touch with Laois GAA.

“Two other players who have been in close contact with the player involved are undergoing tests at the moment and hopefully these will be negative. A number of others have been in touch with Midoc and their GPs and have been told to check for symptoms and to isolate, to a degree.”

The club saw action over the weekend - playing Mountmellick in the opening round of the intermediate hurling championship on Friday and The Harps on Saturday in the Junior 'B' grade.

Meanwhile, Clerihan GAA club near Clonmel has been shut down because of a suspected Covid-19 case within its ranks.

It's understood that a player who lined out for the club in a south Tipperary junior football match at the weekend subsequently displayed symptoms of the illness, and has been in contact with the out of hours doctor service Caredoc.

Clerihan played Ardfinnan in the first round of the Clonmel Oil south Tipperary junior A football championship in Ballylooby on Saturday evening.

"We have followed all the protocols and shut the club down pending the outcome of the player's test", said the Clerihan club's juvenile secretary Brian Mordaunt.

"Training and all other activities have ceased and the gates to the training pitch and main pitch have been closed.

"Players, coaches, mentors and parents have been informed and the south and county GAA boards have also been notified", he added.

The club, which fields teams in hurling and football, has more than 200 members.

Also read: Looking back at when the late John Hume was bestowed with the Freedom of Longford